On Tuesday, market participants fled anything closely connected with risky assets, thus bringing the British pound steeply lower, while the Japanese yen was climbing up because concerns over the Brexit fallout took a toll on financial markets once again.

The British pound sank to $1.3164 from Monday’s outcome of  $1.3289 in New York. The given value is close to the 31-year minimum against the evergreen buck achieved in the aftermath of the June 23 vote for Great Britain to break up with the European Union.

The major British currency also tumbled against the euro , trading €1.1796 compared to €1.1913 on Monday. The sterling achieved an intraday minimum of €1.1784, which appeared to be the lowest level for the British pound against the shared currency since late October 2013, as FactSet data states.

Meanwhile, market participants looked for the safely of the Japanese yen. Apart from that, the evergreen buck traded ¥101.78, down from Monday’s reading of ¥102.55. 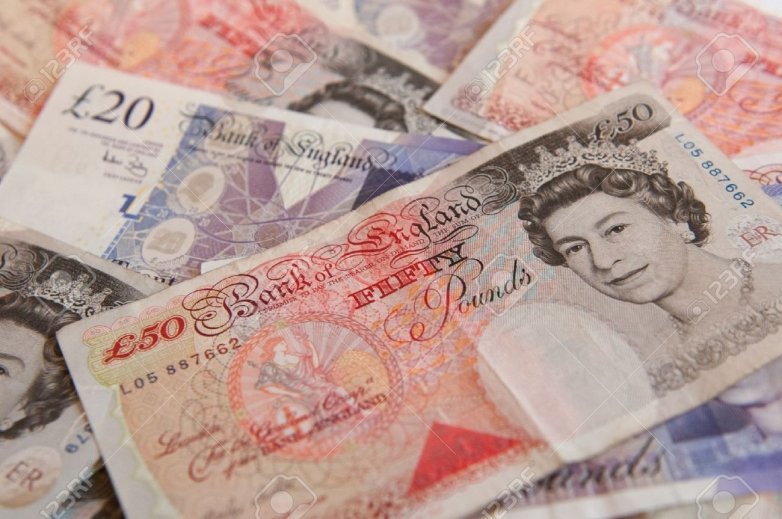