Last month, uncertainty in the run-up to the UK’s vote on its membership in the EU slowed service sector growth to a three-year low and also sent business hopes to their weakest since the end of 2012, according to Tuesday’s survey.

The Markit/CIPS UK services PMI slumped to 52.3 in June from May’s outcome of 53.5, matching April's level, that was the lowest value since April 2013. It was below a median prediction in a Reuters survey of economists for a 52.7 figure.

Many responses from services companies, approximately 89%, were obtained before it became clear on June 24 that British voters had voted to abandon the EU.

The outcome generated pandemonium in the UK’s two key political parties and brought the British pound to a 31-year minimum against the evergreen buck.

The PMI poll, along with similar ones for manufacturing as well as construction, pointed to economic growth of about 0.2% during the second quarter down from 0.4% for the first three months of this year. 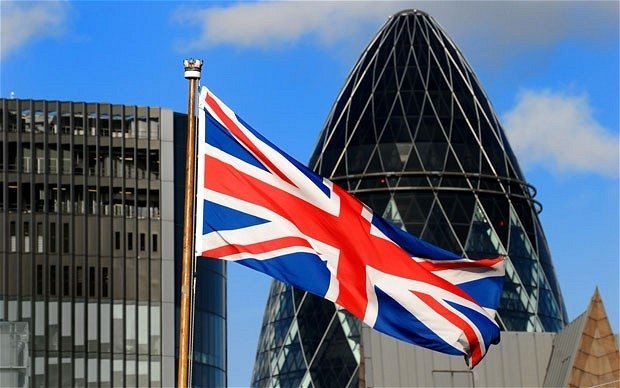