The American Petroleum Institute will publish its news a day later than expected, on Wednesday, while the EIA’s report is delayed to Thursday. On Wednesday, the US Department is supposed to unveil that oil stocks descended 2.5 million barrels by July 1.

Overnight, crude futures slumped steeply in the worst one-day sag in a month because market participants responded to reports of a sudden build at the Cushing Oil Hub, Oklahoma, thus reigniting ongoing concerns closely connected with the global oversupply.

Last week, Genscape, data intelligence company, reported a build of 230,026 barrels at Cushing for the week, which ends on July 1. 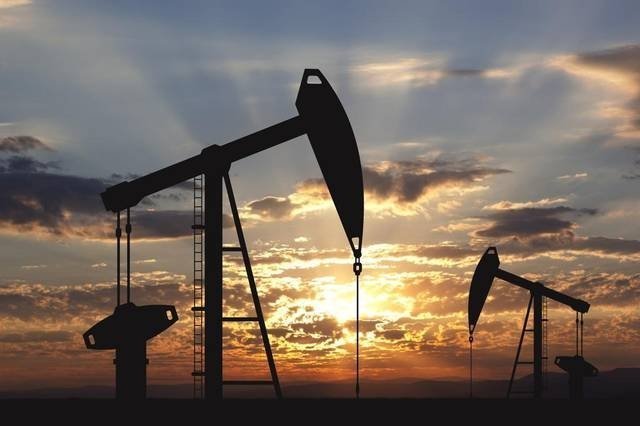