British pound goes down to new depths amid Brexit anxiety

On Wednesday, the British pound boasted a fresh 31-year low, while the safe-have Japanese yen managed to ascend, following heightening concerns over the broader impact of the UK’s vote the previous month to leave the European Union.

The evergreen buck dipped as low as 100.58 yen, rebounding from Friday's post-Brexit peak of 103.40. Last the given currency was down 1%, trading at 100.72 yen, staying higher the June 24 minimum of 99.000 achieved in the wake of the British vote when traders’ nerves were still raw. 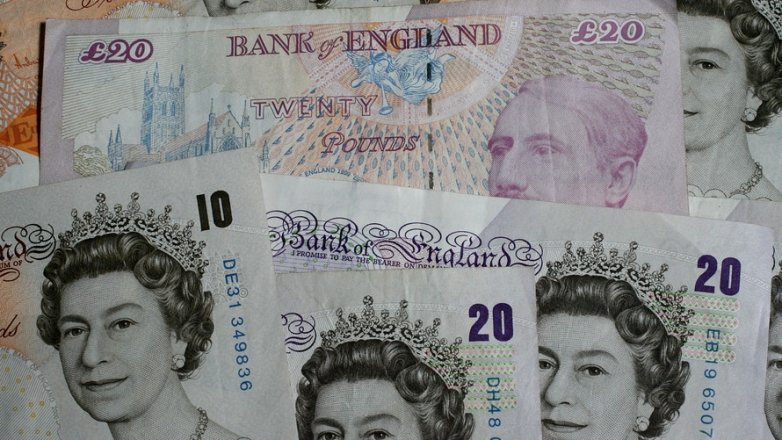