On Wednesday, gold surged to a more than two-year peak, while crude oil managed to extend its losses because renewed concerns over the impact of the UK’s exit from the European Union helped market participants to dump risky assets in favor of the safe-haven bullion.

Financial markets appeared to be weak across the board, including Asian stocks slumping and the British pound dipping to a 31-year minimum. Furthermore, traders worried that that global efforts to drive liquidity might not be enough to relieve the negative impact of Brexit. Worries that financial as well as political instability in Italy could generate even more chaos in the EU spooked traders further.

The market is starting to concentrate on the wider euro zone risk, as financial experts state.

Underlining decent appetite for gold, considered to be a safe-haven during economic uncertainties, open interest in Comex futures as well as holdings in the top gold-backed exchange-traded fund surged to multi-year peaks. 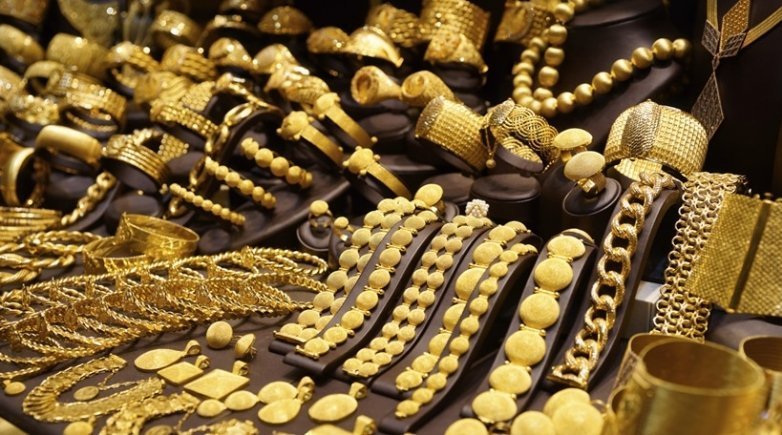