In May, German industrial orders stood intact in May because of weaker domestic demand, as Wednesday’s data revealed. It disappointed market expectations. The situation definitely suggests that Europe’s number one economy will face another slow during the second quarter.

The zero reading for bookings of “Made in Germany” stuff appeared to be below a Reuters consensus prediction for a 1% surge.

As for domestic demand in Germany, it edged down by 1.9%, while foreign orders managed to grow 1.4% with demand from euro zone countries soaring 4%.

The data for April got slightly revised to a dip of about 1.9% from a previously reported descend of 2.0%.

The orders in the industrial sector so far have appeared to be mostly stable in 2016, apart from monthly fluctuations. That’s what the Economy Ministry tells in its a statement.

Business sentiment within the industrial sector has recently improved once again. Moreover, it’s currently pointing to a further steady development. 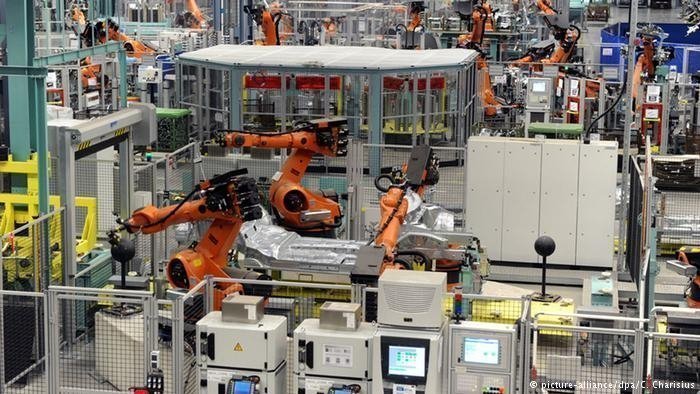