On Wednesday, European shares dipped following anxiety over Britain’s exit from the EU.

The Stoxx Europe 600 sank 0.7%, trading at 321.94, with all but the defensive utilities sector going down. Financial, technology and telecoms stocks were going down the most on a sector basis, as FactSet informs. The index has found itself on track for the third straight day of losses.

As for banks, Credit Suisse Group AG stocks were making their way to their lowest close on record, trading below 10 Swiss francs each.

Meanwhile, the sterling remained under great pressure. The British pound hit $1.2798, a new 31-year minimum against the greenback.

The British pound appears to be the number one proxy for the post-Brexit sentiment in the financial markets. The UK’s currency’s currently bearing the brunt of market stress. 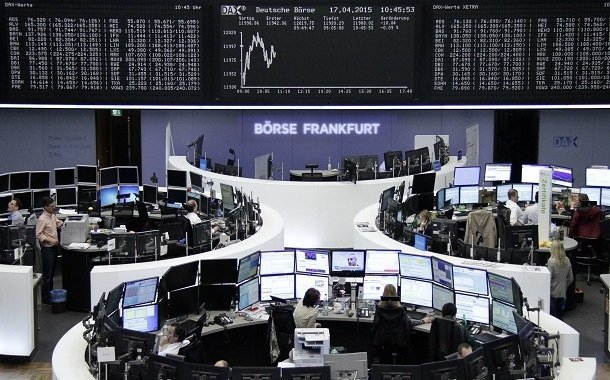