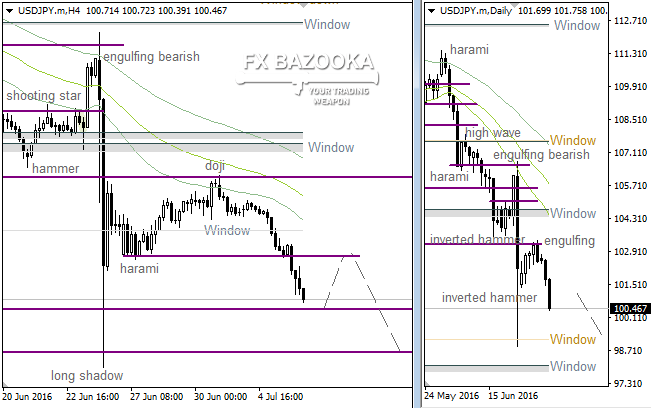 The price has been declining since a “Doji” formed on the Moving Average line. If the nearest support line brings any bullish candle pattern, there’ll be an opportunity to see an upward correction. As we can see on the Daily chart, here’s an “Engulfing” at the local high, which has been confirmed enough. Bears are likely going to move on, because we haven’t got any reversal pattern so far. 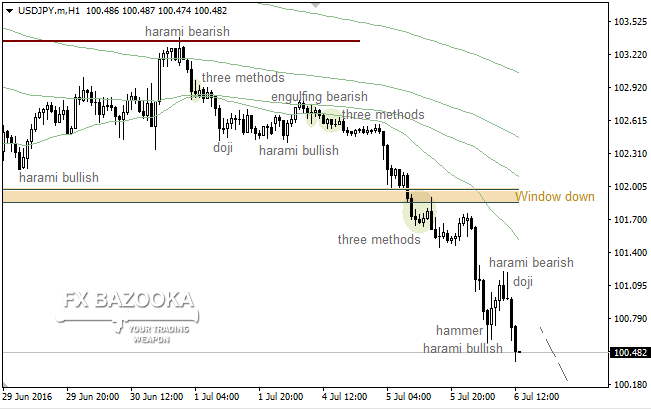 There’re a “Doji” and a “Harami” at the last maximum. The last candles are bearish, so the pair is probably going to deliver a new low during the day.