Huawei has just filed another patent lawsuit against its smartphone counterpart Samsung in China, thus making a significant contribution to the ongoing legal battle between the two Asian electronics giants.

Wang Zhiwei, Quanzhou intermediate people's court representative informed Reuters that the court has recently accepted the case, though it hasn’t provided further details, such as what infringements Huawei is actually claiming in the lawsuit and when this particular suit was filed.

In May, Huawei told it sued a well-known South Korean high-tech giant, Samsung in America and China, in an attempt to grasp compensation for what the Chinese company told was unlicensed use of fourth-generation cellular communications technology, user interface software and operating systems in Samsung smartphones.

It marked a definite reversal of roles in China because phone makers there have often found themselves on the receiving end of such lawsuits. 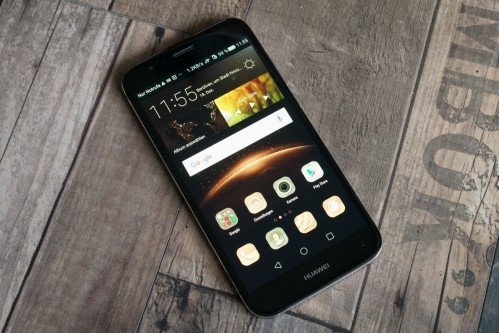