China’s authorities call to the nation to create an innovation-driven economy has already driven a rush by local governments to get down to constructing new building in the name of supporting creativity.

Evidently, innovation centers keep popping up across this Asian country. Furthermore, their overall number is set to double to almost 5,000 during the next five years, as Internet research company iiMedia states. The only problem for local authorities is that Chinese businessmen aren’t moving in.

A great number of centers are in Chinese cities or towns, can hardly be ideal locations to attract promising startups. They simply don’t have local markets for their products. Apart from that there isn’t any good local ecosystem of suppliers, while fellow entrepreneurs as well as centers mostly provide just basic amenities, including a desk and a phone. Obviously, they lack the technical, financial or marketing expertise, which many startups require.

The vast majority of incubators have occupancy rates, which don’t exceed 40%.

China is currently facing a glut of innovation centers because another top-down policy backfires to abandon white-elephant projects as well as a further buildup of debt. 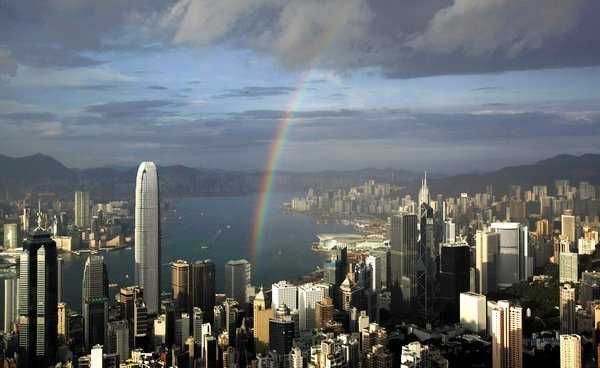