US retail mall vacancies soar during the second quarter

American retail mall vacancies edged up during the second quarter from the first. That took place amid a surging disparity between high-end as well as traditional malls related to rent and also vacancy rates, as a real estate research company Reis states.

Asking as well as effective rents growth for shopping centers slumped compared to the previous quarter, as follows from Reis’ report released on Wednesday.

Retail mall vacancies edged up from 7.8% to 7.9%. That’s their first quarterly surge since the fourth quarter of 2014, as the company states. 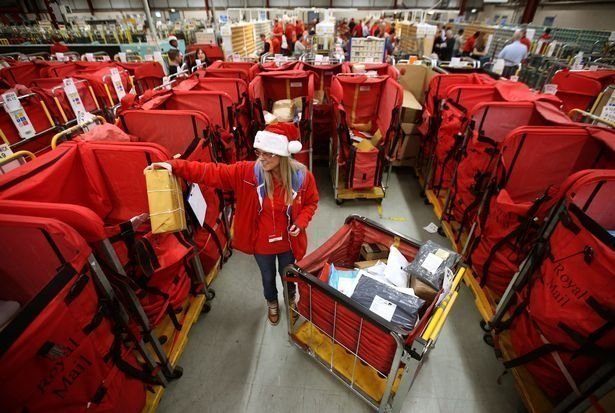