On Thursday, surged, backed up by a report of another dip in American crude inventories and a weakening greenback, though a glut of refined products as well as economic growth worries keep dragging on the financial markets.

International Brent crude futures were worth $48.96 a barrel, down from a morning peak of $49.17 per barrel, though 17 cents higher their last settlement. As for US West Texas Intermediate crude futures, they traded at $47.67 a barrel, showing a 24-cents surge from its last close.

Market participants told that a report of a dip in available American crude stockpiles appeared to be the number one price driver. 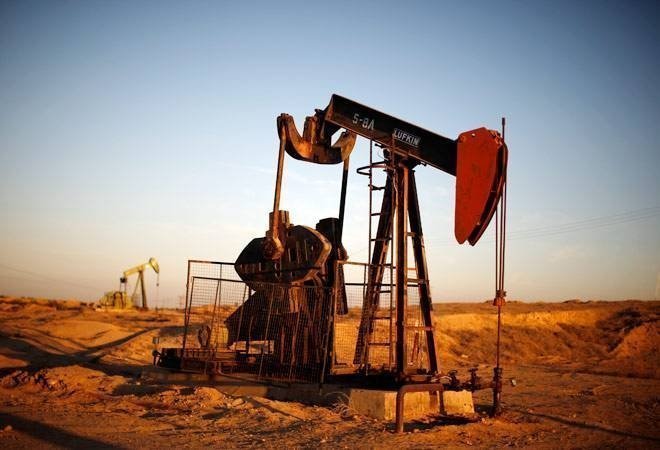