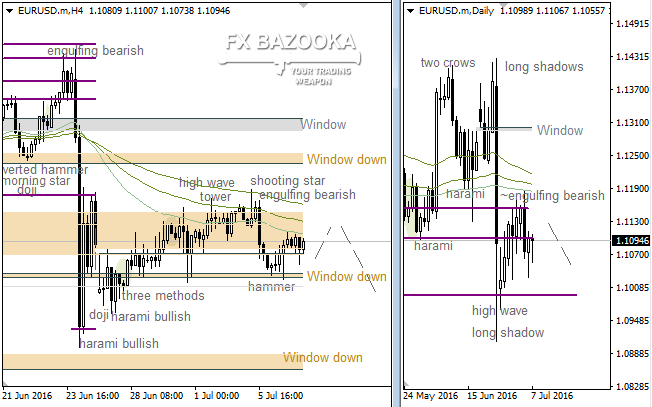 There’s a confirmed bullish “Hammer” on the current “Window”. So, the price is likely going to test the 34 Moving Average once again. As we can see on the Daily chart, there’s a pattern similar to an “Engulfing”, but it hasn’t been confirmed yet. If a confirmation arrives later on, there’ll an opportunity to see another downward movement. 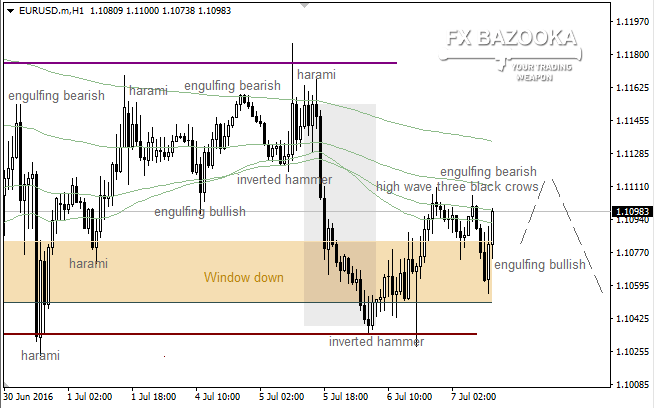