On Thursday, during European trade gold prices kept to a 28-month peak as market participants looked ahead to major American employment data for more indications on the Fed’s next move.

The USA was to issue the ADP jobs report for June soon, followed by weekly jobless claims data.

Apart from that market participants are also focusing on Friday's American nonfarm payrolls data. The consensus forecast states that the data will reveal jobs growth of 175,000 the previous month, following a surge of about 38,000 in May, the unemployment rate is supposed to edge up from 4,7% to 4.8%, while average hourly earnings are supposed to soar 0.2% after earning 0.2% last month.

An optimist employment post will point to a reviving economy and also support the case for higher interest rates in the nearer months, while a poor report would contribute to uncertainty regarding the economic outlook and increase prospects of tighter monetary policy further off the table. 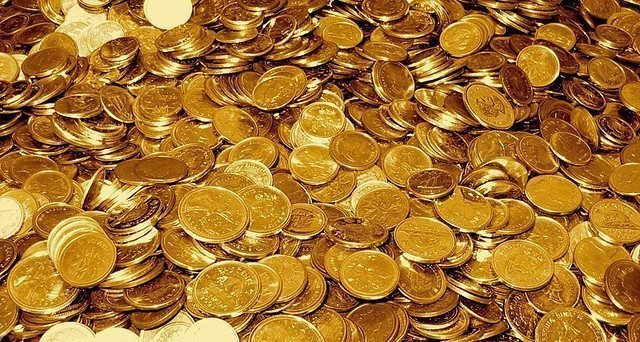