On Thursday, Asian stocks mostly gained on data, showing a reviving US economy. To some extent it offset week of tough turmoil following Britain’s vote to abandon the European Union.

The Japanese Nikkei index soared 0.2%, though the yen’s ongoing strengthening against the greenback pared those revenues, with the Nikkei being worth down 0.7%.

Australian S&P/ASX 200 index managed to gain 0.6% after Malcolm Turnbull, Australian Prime Minister expressed confidence as for forming a majority for his conservative coalition.

Asia’s relatively steady opening followed quite promising American economic data published overnight. The US service-sector activity showed a surge in new orders as well as employment. The Institute for Supply Management’s nonmanufacturing purchasing managers index edged up from 52.9 to 56.5 in June. It appeared to be the highest outcome since November. 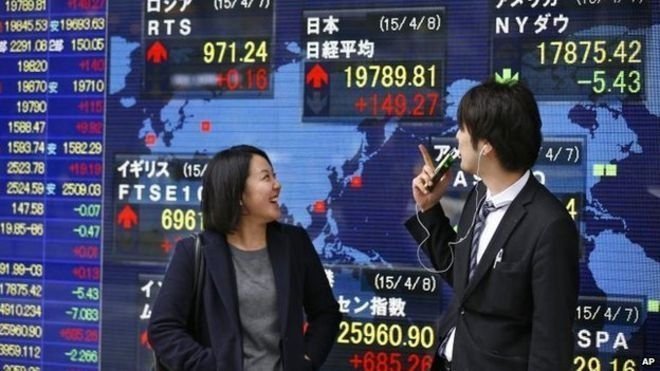