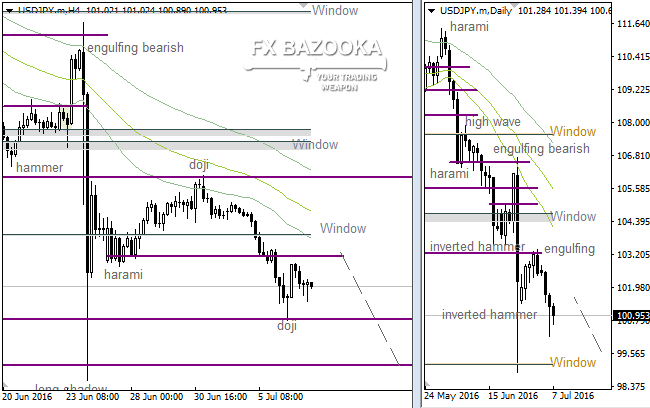 There’s a “Doji” in the nearest support line, which has been confirmed enough. So, the market is likely going to reach the nearest resistance during the day, which could reverse a price movement in the direction of the last low. As we can see on the Daily chart, here’s a confirmed bearish “Engulfing”. The last candles are bearish and there isn’t any reversal pattern so far, which makes possible an achievement the nearest “Window”. 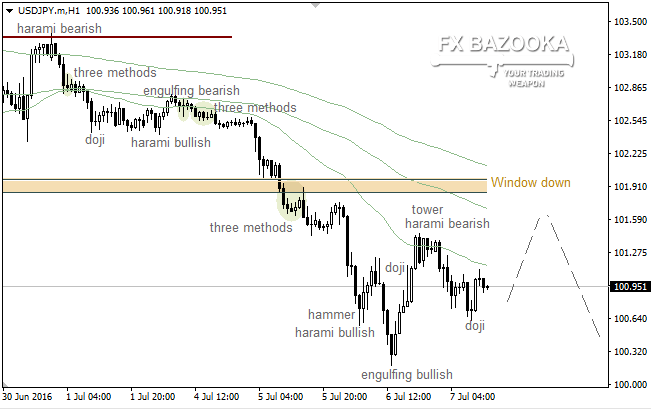 We’ve got an “Engulfing” at the local low, which has a good conformation. Also, there’s a “Doji” at the local low, so the pair is likely going to get a support on the 55 Moving Average. If a pullback from this line happens afterward, bears will probably try to return into the market.