Greenback slips against most key currencies

On Friday, the evergreen buck sank against most key currencies during Asia trade, though remained on track for a weekly revenue because market participants waited for American jobs later during the trading session to figure out whether the labor market is stronger than the previous polls showed or not.

The consensus forecast points out to a 175,000 jobs gain for June, as a Reuters survey states. However, market participants are still nervous considering the negative surprise in the May payrolls post, which some analysts expect to be upwardly revised.

A report overnight indicated that American private payrolls edged up more than expected in June, while jobless claims appeared to be lower than forecast.

The dollar index, tracking the greenback’s strength against six key rivals, slumped 0.1%, hitting 96.246. However, it was still poised for a 2.1% revenue in a week with volatile trade in the wake of the UK’s sudden vote to escape the European Union.

The evergreen buck was 0.2% higher against the Japanese yen, reaching 100.83 yen. 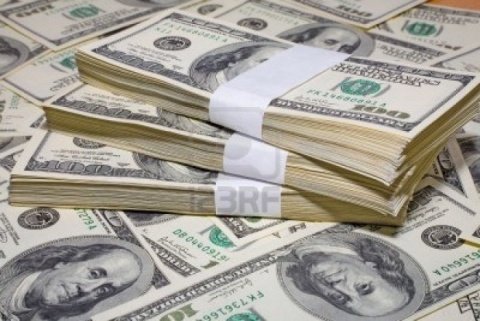