Listed Chinese companies compared with those in the finance sector, appear to be in their worst financial shape for a decade, as a research body under China’s Ministry of Commerce told.

An index, tracking the overall health of 2,560 non-finance listed companies is supposed to edge down to a decade-low in 2016, recording the fastest on-year sag for five years, as a report states by the Chinese Academy of International Trade and Economic Cooperation.

According to the academy’s post up to 807 companies faced financial risks, even serious risk. It’s a drastic surge of 179 from 2015. At the same time, up to 964 companies were suspected of white-washing their financial accounts.

The post told 414 firms stumbled on financial risks and they were suspected of doctoring their financial statements.

The index signaled that GDP growth would hit 6.3% this year, which is lower than the targeted growth of 6.5%-7% officially announced by the National People's Congress in March. 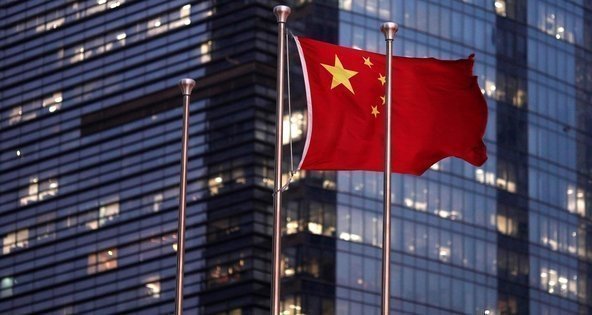