Up to five American investment banks have already promised George Osborne, British finance minister that they will try to help London to keep its top spot, such as a finance center. However, they haven’t given any comments on jobs, following the UK’s vote to abandon the EU.

One banker at the gathering with Osborne informed Reuters the banks are eager to see concrete moves to ensure companies based in London would retain direct access to EU markets, though they confess that currently wise folks wouldn’t invest in Great Britain.

Since the June 23 vote there have been certain fears of an escape from the City of London if it’s getting harder and hard to access the EU's single market. Banks such as JPMorgan have already told they could move a great number of jobs, literally thousands.

On Thursday, Goldman Sachs, JPMorgan, Bank of America Merrill Lynch as well as Morgan Stanley along with the UK’s Asia-focused Standard Chartered announced all of them would try to back up London's financial sector. 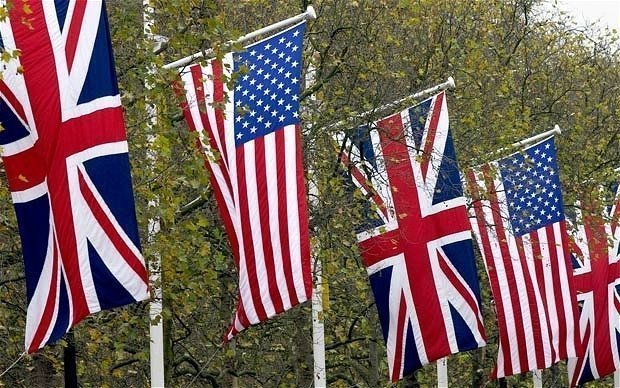