FTSE 100 goes up ahead of American jobs data

The FTSE 100 gained 0.1%, reaching 6,541.54, having opened in the red. As for miners, they were climbing up, while banks demonstrated mixed performance.

Though the FTSE-100 has opened a shade higher on Friday, the overall direction seems quite limited, with many market participants currently waiting for the American non-farm payrolls before making up their mind which way to close the week.

On Thursday, the FTSE 100 managed to ear 1.1%, because battered financial stocks caught a break from heavy selling. Insurers as well as asset managers had been hit some British property funds were suspended mostly because of surged redemptions after the Brexit vote for Great Britain to leave the European Union.

On Friday, insurer Prudential PLC gained 0.8%, while its peer but Standard Life PLC slumped less than 0.1% and Aviva PLC decreased 0.8%. 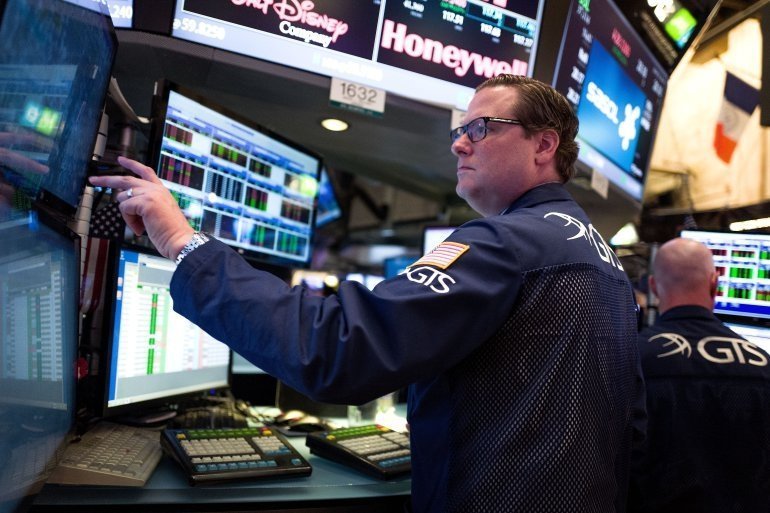