Week Ahead: Will NFP save the dollar from falling further? 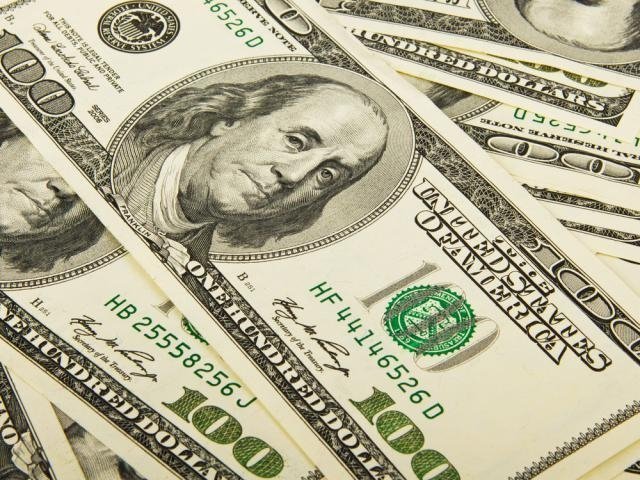 The most powerful currency has been tumbling for three consecutive months. The DXY which measures the dollar relative to a basket of foreign currencies lost 6.5% in value since beginning of February, mainly due to the shift in the fed’s tightening outlook from four rate hikes to only two in 2016. GDP figures last Thursday reinforced Fed’s cautious approach on monetary policy tightening as economic growth dropped sharply with consumers reluctant to spend and businesses reducing their inventories. U.S. consumer spending, which accounts for about two-third of the economy increased by 1.9%, the slowest pace since Q1 2015. Wage gains and weak energy prices were not enough to change U.S. consumers’ behavior who preferred to reduce their debt and pile some cash into their saving accounts rather than spending it at the shopping malls. The change in consumers’ attitude toward savings and less use of the plastic cards is certainly great from a personal finance perspective, but not the best news for the economy.

Why consumers are reluctant to spend?

Although the U.S. economy has added an average of 209,000 jobs in Q1 2016, and earnings showed some signs of strength, confidence is still missing in the equation. University of Michigan consumer sentiment index dropped for the fourth straight month in April to lowest level since September as weakening expectations for future growth remains the key factor impacting sentiments. Unless confidence starts picking up, consumers will remain reluctant to spend and thus adding pressure on economic growth.

Will NFP be game changer for the U.S. dollar?

If NFP on Friday scored more than 200K jobs, this indicates that labor markets continue to improve. But will it be a game changer for the U.S. dollar? The short answer to that is 'no.'

Unless we see a significant improvement in U.S. labor market data, such as 250K added jobs, average hourly earnings increasing by 0.5%, or unemployment dropping to 4.8%, the dollar isn’t likely to take a U-turn, as investors continue to anticipate that the Fed won’t take action in its next meeting in June, with implied probability for a rate hike standing close to 10% according to CME FedWatch. However, couple of Fed individual speeches are scheduled for the week ahead and are likely to continue retreating their commitment for two rates hikes this year. Whether the markets adjust their expectations or continue to ignore Fed’s commitment is what’s going to shape the US dollar trade this week.

The dollar index is at critical level, only 0.5% away from 2015 Aug lows of 92.62, which seems to be an interesting level for bulls looking for an opportunity to go long USD. But with the Euro and Japanese Yen comprising the highest weightage in the index, it might take another day of risk aversion similar to the one seen last Friday to break below that key support level. A weekly close below 92.62 is required to encourage bearish traders to attack again on the short run.