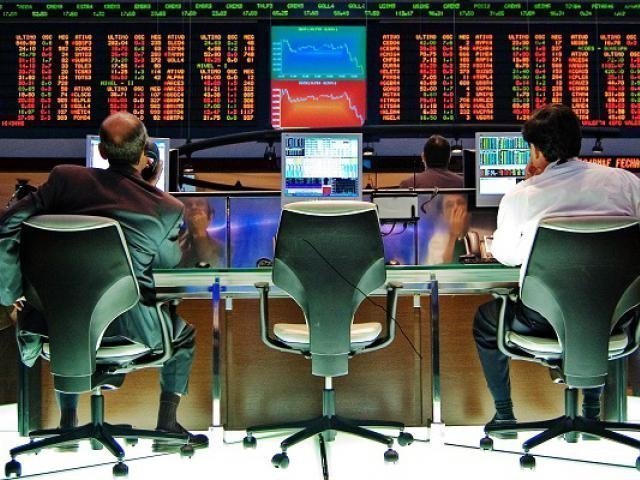 Crude oil tumbled in trading today as OPEC took the wind out of the bulls sails, as output further increased to 32.64 million barrels in April in an effort to keep prices from climbing back up to previous levels. This comes as a surprise to the market at present after the recent DOHA meeting where it was expected that output may be reduced or at least curbed, it also throws down the possibility of the market looking to make further bearish moves as the recent oil surpluses have been getting weaker. This also has the market slightly nervous as Iran is ever looking to increase production and the market is still pricing in the actual impact from output.

The current bearish movements lower will certainly get traders nervous and I would need to see further extension lower through support at 43.98 and through the 20 day moving average which the market has used as a support layer on a number of occasions. Below this key level I would anticipate 41.64 to hold up as a key area of support and could be the battle point between bears and bulls if we are to see any bearish movements. If we see very little news coming through though we may see some ranging on in oil markets until there are further reductions in rig counts or alternatively a change in output for global oil production.

The Australian dollar is set to take centre stage in a few hours as the Reserve Bank of Australia is set to have its official cash rating announcement. The current rate stands at 2.0% and personally I would not be surprised to see a cut here given the recent fall in inflation from last week, where quarterly inflation came in at -0.2%. For many this was a surprise to say the least as the market expected 0.2%, but falling oil prices and food prices remaining flat have caused the CPI reading, and gives the RBA room to move to cut to help bolster the economy. One of the major problems for the RBA, will be cutting and looking to stop house speculation/inflation which has been a major issue for the domestic economy, so this will certainly weigh on the outcome of a cut which could be in July as a result.

Regardless of the cut or not the technical's seem to think at present it's out of the picture and the AUDUSD bounced of the bullish daily trend line in the most recent price movements. The 20 day moving average is also acting as dynamic support and I would expect this to certainly be a strong area given the proximity to the trend line at play. If there is a cut expect the trend line to come under serious pressure and I would not be surprised to see the market push through given that a cut is not expected until mid year. Major support can also be found at 0.7592 and I would expect this level to hold in the short term.