RBA did what BoJ and ECB failed to do 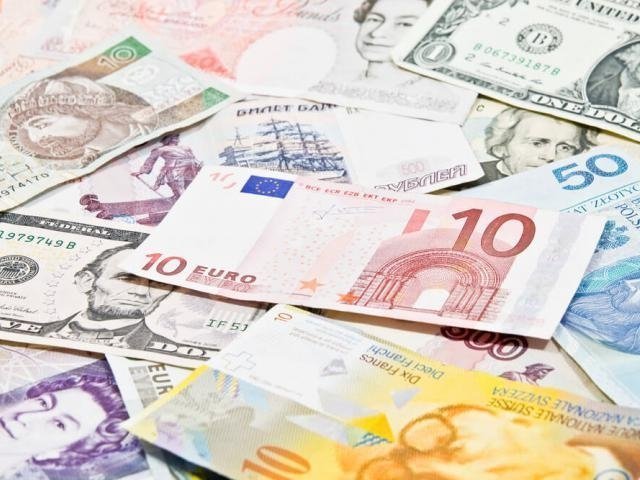 The Aussie fell sharply after Reserve Bank of Australia surprised markets by lowering cash rates 25 basis points to a new time low of 1.75%. AUDUSD dropped by more than 100 pips after the unexpected announcement to trade below 0.76. Only one third of analysts expected the central bank to take action as RBNZ, ECB and BoJ stood pat in their latest monetary policy meetings. The decision of the central bank comes at a time when employment and consumer spending provided signs of improvement in latest data, however it was mainly due to risks of low inflation levels which explains the motivation to ease further. This was stated in the first paragraph of the statement issued by governor Glenn Stevens “At its meeting today, the Board decided to lower the cash rate by 25 basis points to 1.75 per cent, effective 4 May 2016. This follows information showing inflationary pressures are lower than expected.”  The RBA’s preferred measure of inflation CPI dropped 0.2% QoQ , marking the first decline since the fourth quarter of 2008, and only increased 1.7% YoY, short of 2-3% inflation target. The central bank reiterated that although low interest rates have been supporting demand, an appreciating exchange rate could complicate this, indicating that they are still not confident with current levels of Aussie. Although the central bank provided little info on their next move, if inflation continued to undershoot we expect one more cut in the second half of the year which will limit the upside potential of the currency.

Yen at fresh 18 months’ high versus the dollar

“BoJ, you are being watched” This was message sent from U.S. treasury to Japanese authorities as it put Japan and four other countries on monitoring list on Friday due to their large account surpluses with the United States. Mr. Kuroda will find difficulties to temper the unappreciated Yen strength through direct intervention, especially with G7 summit being held in Japan on May 26-27. However, with continued warning signals about the “one-sided” moves and the impact on Japan’s economy we are likely to see action from both the fiscal and monetary side to avoid the economy from entering a new recession. USDJPY tested a new 18 months’ low today to trade below 106. I continue to see levels close to 105 an attractive entry point for mid-term USDJPY bulls with a potential to move back toward 110.