If history repeats itself, get ready for an Oil selloff 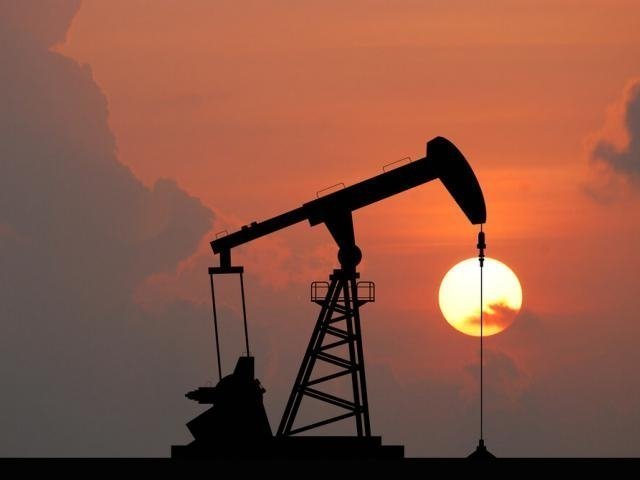 The old adage “Sell in May and go away” probably wasn’t the best strategy trading equities in 2015 as most major indices saw slight gains in May, but for oil it was undeniably the deal of the year. In Jan 2015 oil started its road to recovery from the steep selloff in June 2014 which took Brent prices from a high of $115 to $45, the recovery lasted 4 months until it peaked on 6th May at $69 then renewed fears of the supply glut led the way for Brent to test its lowest levels in more than 12 years in Jan 2016 at $27. The price action in 2015 and 2016 seems to be very similar and traders are wondering whether history will tend to repeat itself leading to another selloff in oil this May.

Supply outpacing demand has been single handedly the biggest moving factor in the past 2 years, and will continue to be in 2016. Although recent data suggests that global oil supply and demand rebalancing some time in H2 2016 as oil output from the U.S. expected to drop by 600,000 barrels per day this year, it’s about OPEC members to decide when the rebalancing will take place. Although all OPEC members hope for a continued recovery in prices, the disagreement within the organization’s members will continue to pose major risk to prices. Although Venezuelan and Nigerian oil production were disrupted, Iran came back faster than most has anticipated doubling its exports since the beginning of the year. Iraq managed to produce an extra 100,000 barrel in April and Saudi Arabia likely to return to record production levels. These factors will offset the decline in U.S. production and if June OPEC meeting ended similarly to Doha talks there will be little to cheer about. The demand story doesn’t seem to be brighter though, as China’s manufacturing data continued to point south.

The persistent Dollar weakness has also been a major contributor in reviving oil prices, as the index dropped by more than 6% since the beginning of the year. On Tuesday, the index broke below 92.62 (2015 Aug low) testing a low of 91.92 but managed to recover in the same day in what seemed to be a fake breakout. Federal reserve officials Dennis Lockhart and John Williams continued to indicate that June is a live meeting, however markets still do not believe that the fed has the potential to pull the trigger on another rate hike soon amid slowing growth at home and globally. If data from the U.S. started pointing for a recovery from a weak Q1, markets sentiments will adjust fast leading to a renewed long positions on the U.S. currency which is again another negative news to Oil.

Although fundamentals have somehow changed from May last year, there are more negative than positive factors likely to impact oil prices in the short term. With current oil net-long speculative positions at an elevated level, a slight change in traders’ outlook would lead to a significant selloff. The demand for puts in options markets are early signs of nervousness, and traders are likely awaiting for another hint to press the sell button.