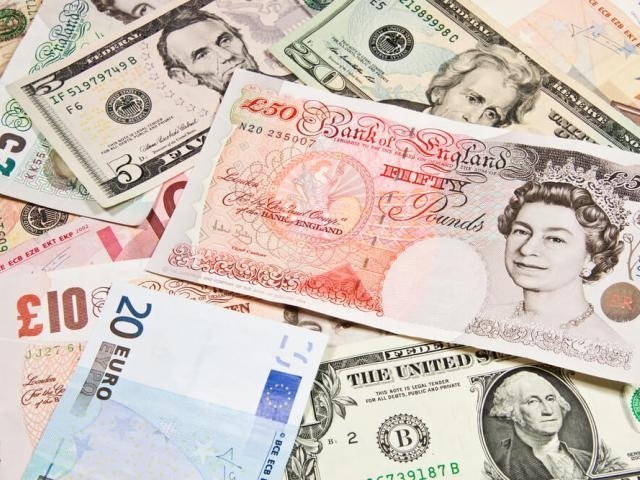 Surprisingly, we saw a significant increase in volatility today despite the lack of economic figures across the globe.

Regarding the U.S numbers, the labor market conditions index worsened for third month to confirm that the gain in March payrolls was temporary.

Now, let’s have a look at the technical picture.

The U.S Dollar continue to register further gains as bulls succeeded to preserve the lower side of the weekly range located around 92.00/92.50 support zone.

The dollar index overtook 94.00 handle, which keeps the outlook positive in the short-term. However, we expect strong sellers to appear this week around 94.50/80 zone. 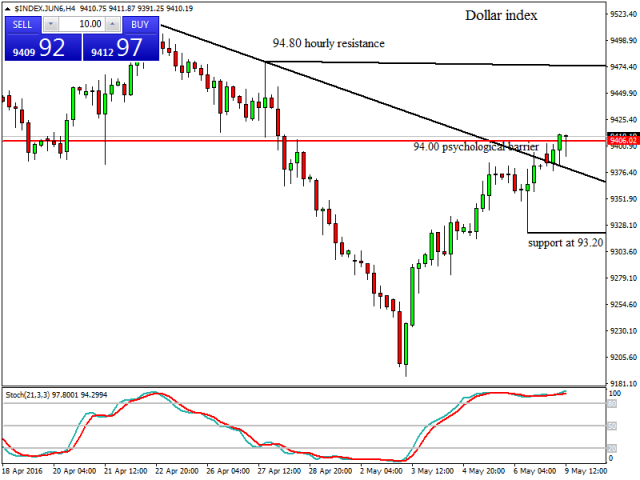 The Euro remain steady compared to the other G10 currencies but we believe that the single currency is likely to follow the existing correlation and therefore to fall against the U.S dollar in the near-term.

Technically, the single currency rallied to reach the 1.1480 level before coming down sharply as bears appear to have heavily sold the pair at this level, which coincides with the 61.8% Fibonacci retracement of the recent decline seen from Monday’s peak.

Actually, we expect another leg lower towards 1.1370 support in the coming hours before to see some demand in this pair. 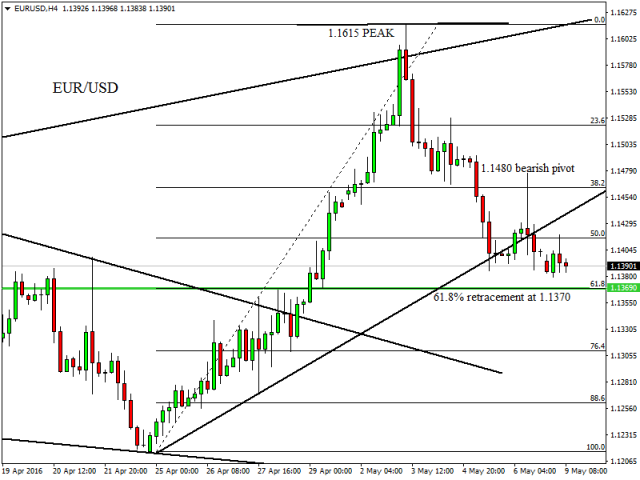 Cable reached the support zone mentioned in the previous report, which stands between 1.4400 and 1.4380 level and therefore, we expect a stabilization in this pair in the near-term.

Meanwhile, as far as prices keep trading below 1.4542 peak, which represents the post-FOMC high, the British pound is likely to remain under pressure.

In the hourly chart, 1.4480 zone continue to act as a strong barrier and only a daily close above this level will signal a potential recovery in the pair. 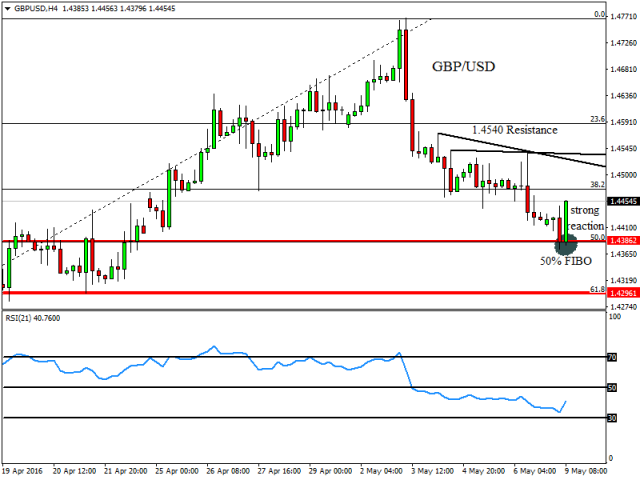 USD/CAD remain bullish in the hourly chart as commodity currencies remain under pressure.

The pair ended last week strongly higher, showing a strong bullish engulfing candle in the weekly chart. Consequently, the short-term trend appears to have turned bullish, and as long as prices continue trading above the 1.2830 low, another rally towards 1.2980-1.3045 zone is likely before to see new sellers again. 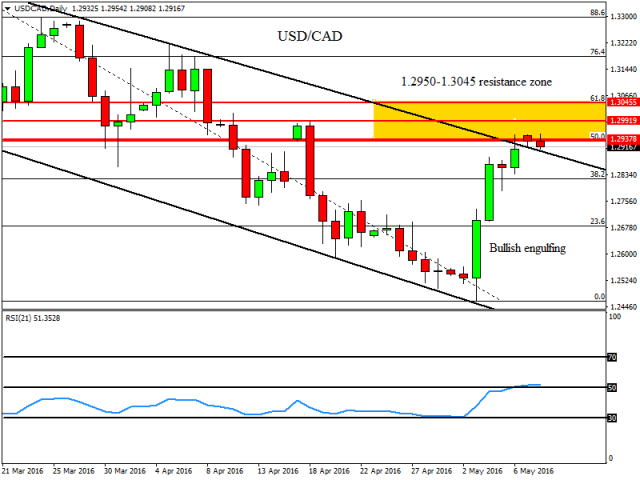 The Australian Dollar resumed its decline and fell below the 0.7400 mark in the daily chart to confirm what analysts say is a negative signal.

Regarding the week ahead, traders will be looking for stabilization in this pair as prices have already retraced 50% of the entire rally seen from the 0.6823 low, which stands around the 0.7335 level.

However, the pair is likely to remain under pressure so long as prices continue to trade below the 0.7400 resistance zone. 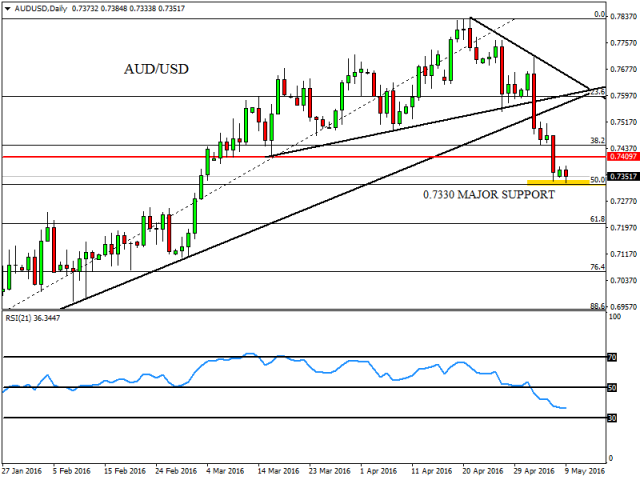 The kiwi declined further after breaking below 0.6870 hourly support and by now our view turned bearish in this pair.

In the other side, any rally attempt is likely to stall below 0.6920 peak, while the nearest resistance stands at 0.6880 level. 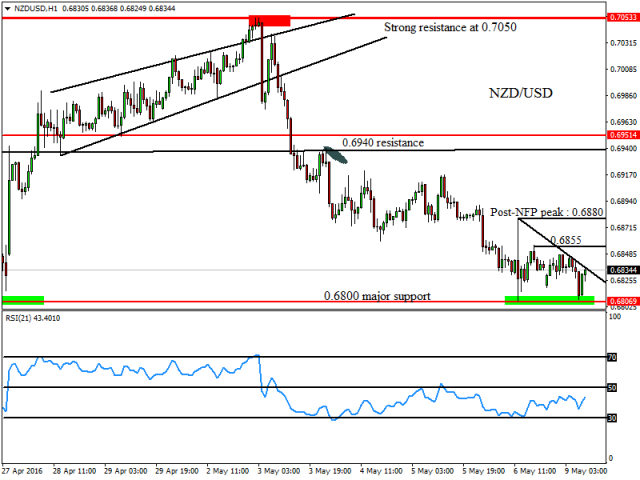