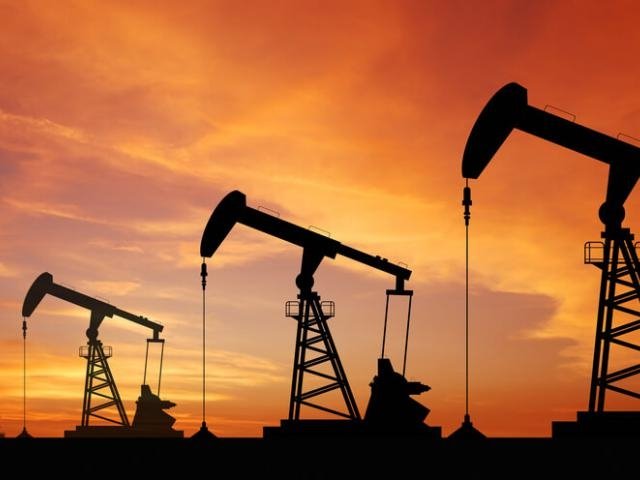 With oil markets continuing to dominate the headlines for the Canadian dollar, and also the large fire which has been raging near those oil fields in Canada it's easy to lose sight of the bigger picture. For the Canadian economy today was one of those days as CAPEX data was released from Statistics Canada. Commodity CAPEX was down 23% y/y, which is a very large drop but not unexpected given the recent volatility in that market. For 2016 it  is expected that there will be a drop in CAPEX of -4.4% and this will certainly have flow on effects in the economy for 2016 - the question will be how much of a flow on effect, especially given how heavily invested Canada is in the commodity sector. But, it's not all bad news as last year overall CAPEX dropped 7.2% which was a much more significant hit.

On the charts the USDCAD is looking ever correlated to oil, but movements have so far tacked off slightly and the slow down looks to me more like a pause at present. The recent bullish movements have been on the back of markets betting on an interest rate rise leading to dollar bulls charging forward, but the pause at present shows that for the USDCAD traders they may be a little uncertain at this time as to what next.  Resistance at 1.3015 is likely to hold back any further movements higher at this time, but momentum looks to have stalled and not shifted at all. With the jump above the 50 day moving average and the failure today to break lower, it looks to me like the bulls are keeping the bears out at present, and support at 1.2905 is likely to be a very strong level in the days ahead.

While Canada may be struggling there could be some reprieve as the EIA has upped its forecasts for oil markets by 270k barrels per day. This is a marginal increase but it shows that there is anticipated demand out there in the market being driven by China and India - both of which have been labelled for some time as the next mass consumer markets for oil and oil related products. Inventory though is expected to increase and I still see this as an issue in the long term of oil prices do not correct upwards or demand is less than expected.

Oil has however taken the EIA forecasts positively and it has jumped up the charts to find resistance at 44.51 and the market is now waiting probably on oil inventories before making another jump higher.  Support at 43.21 has so far been stable, but the most recent wave lower was a lower low and traders will be targeting a second wave lower here on the technical side.