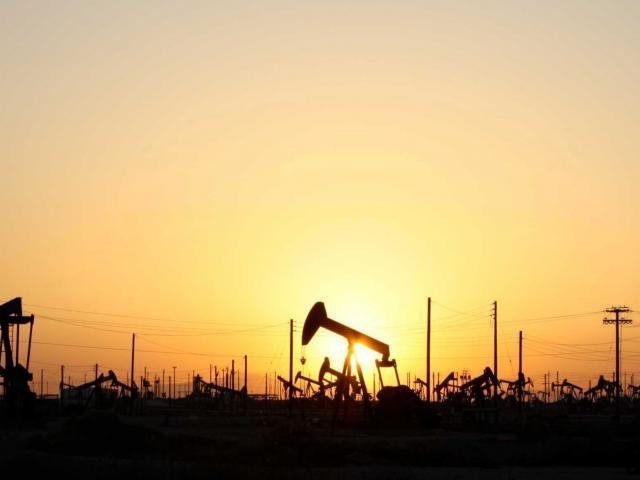 Oil markets lifted strongly today after news out of the US showed a strong draw down in oil inventories of -3.41M barrels (0.73M exp). This for me is quite a surprise but there is an underlying culprit in it all, as oil imports from Venezuela to the US dropped from 889k b/d to 556k b/d. This is a large amount of oil over the course of the week and the 35% drop playing a bit part in the strong jump we saw in oil prices. I had talked about Canada likely to have an impact on oil markets, but the market never anticipated that Venezuela would slow down production as well.  Additionally, the impact of Canada will be likely seen in the coming reading next week which is more likely to be bearish than anything else so markets will be positioned for a bearish reading overall.

The jump from oil has been strong so far, but the market is still hesitant to break through the current resistance level at 46.12. No surprise here given though how up and down oil markets have been and also how many mixed signals have been sent out over OPC and oil producers looking to cut production in an effort to stimulate markets. A closing above 46.12 would point to the bulls taking control in the long term and the next level of resistance would be found at 47.77. Any move lower though is likely to find dynamic support at the 20 day moving average which continues to be a bogey man for any bears in the market.

The Japanese Yen continues to be a mover in the markets as the USDJPY has swung back into the bears hands today after failing to break through resistance at 109.399. Preliminary leading indicator data was out today for the Japanese economy and it came in stronger at 98.4 (exp 96.4). However, the bearish move on the USDJPY was not caused in part by this, but markets seeking safety as risk adversity has become the name of the game in recent days. Couple this with Abenomics which has taken a pause and markets are more than happy to hold Yen in the short term until we see further lows on the charts.

From a technical perspective the USDJPY likes to play of key levels and support and resistance has been a traders best friend as of late. The rejection off resistance at 109.399 has led to the bears taking control and looking to continue the push lower for the USDJPY. Support is likely to be found as a result at 107.239, with a target bottom of 105.432 where the market is likely to find the bulls are more than happy to fight back compared to the previous upper levels.