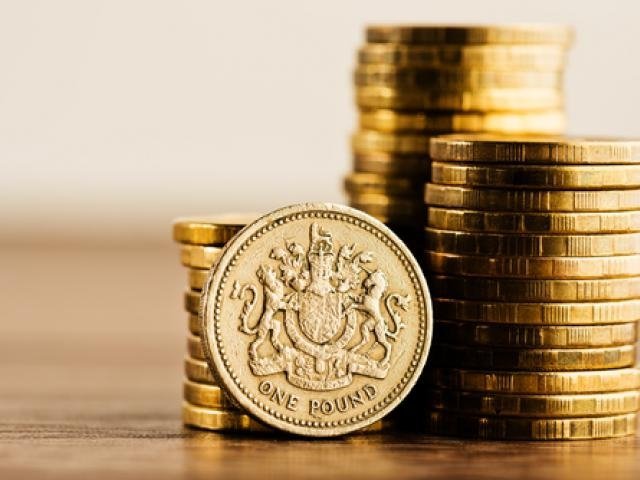 The British Pound continued to fall heavily against the Dollar as trading for last week came to a conclusion, with the ongoing “Brexit” uncertainty continuing to weigh heavily on investor sentiment. The downbeat comments from Bank of England (BoE) Governor Mark Carney over what possible economic impact a “Brexit” outcome to the historic EU referendum vote will have on the UK economy have generally dominated headlines over the past couple of days, which have also been attributed to the losses for the British Pound.

While the comments from Mark Carney around the United Kingdom leaving the European Union possibly leading to a technical recession might have been viewed as a little extreme and could be debated by others as an attempt to tempt voters against voting for an exit similar to US President Barack Obama a few weeks ago, Carney is completely right to point out that a “Brexit” could lead to risks to both the UK economy and quite possible the global economy as a whole.

I distinctly remember market volatility being driven into overdrive this time last year when there were concerns over what impact a possible “Grexit” could have on the global economy and a “Brexit” is likely to have far more risks on the global economy and to the financial markets than Greece leaving the Eurozone likely would have ever had. The United Kingdom is a huge contributor to the global economy, and the financial markets are still likely to have severely underpriced the risks of a “Brexit” if this is the outcome to the vote at the end of June.

In the meantime, the British Pound is likely to remain under pressure against the Dollar in the near-term and the currency pair is looking under threat to dropping below 1.43 and quite possibly even lower for the first time in nearly a month. As a whole, the GBPUSD has declined significantly since reaching a five-month high around 1.4760 early in May and the general downtrend for the Cable is likely to be maintained.

Any recovery of losses for the GBPUSD is likely to find significant resistance around 1.45 and as long as this peak remains intact, selling pressure is likely to remain as the general theme for this currency pair.

Buying sentiment towards the USD received a huge boost as trading for last week drew to a conclusion, following economic data on Friday unexpectedly showing US retail sales surging by 1.3%. Consumer spending is a huge contributor to the US economy and this data release has revived optimism that US economic momentum is getting stronger. Acceleration in consumer spending might have also increased confidence that the Federal Reserve will be able to increase US interest rates later on, but economic data as a whole needs to be much more consistent for hopes to be revived that the Fed can pull the trigger in June.

At present, expectations over a US interest rate hike in June remain close to zero and economic data from the United States is going to have to significantly improve over the next month for this to change. Technically, the Dollar Index has managed to break above from its recent downtrend and back towards 94 and this can lead to further possible gains for the Dollar over the next couple of sessions. US inflation data early this week is likely to edge higher following the recent rebound in the price of oil and language from the FOMC release in April maintaining a commitment towards raising US interest rates in 2016 can support further demand for the Dollar, but the Dollar index faces major resistance between 95 and 96 and this could be where the recent pressure for other currencies comes to a pause.

While the stronger USD is pressuring many global currencies, we are yet to experience any major selling pressure in Gold. The yellow metal managed to conclude last week above 1270 and this could lead to further buying momentum in Gold as trading for the week commences, however the metal is likely to face strong resistance around $1280. For those who are expecting the buying momentum in the Dollar to lead to selling momentum in Gold, we technically need a break below $1265 before the possibility over Gold returning to the $1250 range resumes.

Although WTI Oil concluded the trading week slipping lower from its fresh 2016 high at $47, further indications were presented that the oversupply in the markets might finally be on the decline after a report from OPEC announced that shrinking US output and massive cuts to investment projects will reduce the global oversupply in 2016. This news followed the headlines on Thursday from the IEA that global inventories are set to suffer from a dramatic reduction and while these headlines have helped increase investor sentiment, it is important to bear in mind that OPEC members still appear a relevant distance away from agreeing on any production freeze/cut and this is likely to prevent a return to $50 for WTI Oil before the second half of the year commences at this stage.