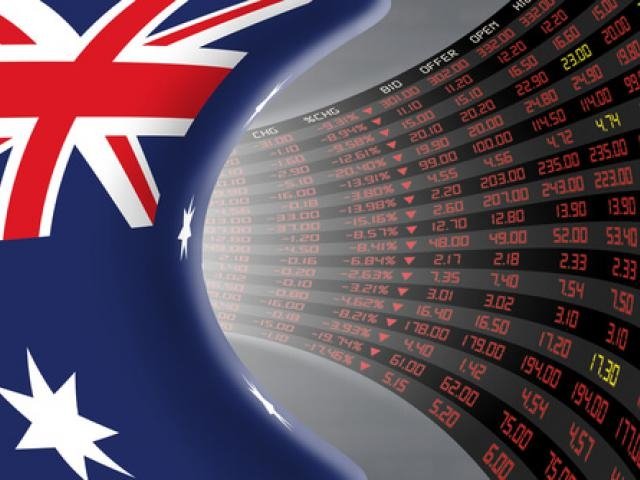 It's an aggressive trading day for the commodity currencies with a raft of large economic data due out shortly that will be sure to see some very large movements. Yesterdays Australian building approvals m/m shocked the market as it came in at 3.0% (-3.0% exp) this sent the Australian dollar climbing much higher as expectations around GDP were revised quickly, and the market is now expecting a stronger GDP q/q reading compared to the previous one on the back of the building approval data. On top of this Chinese data is also due out around Manufacturing PMI and Non-manufacturing PMI, and expectations are for this to remain flat. Regardless of this, even small movements have a large impact on the Australian dollar overall as the Chinese market continues to be Australia's largest trading partner. On top of this tomorrow is expected to also be strong for the Australian dollar traders with trade balance and retail sales all due out at the same time. So for me over the next few hours the AUDUSD is looking very attractive in regards to volatility and movements that are possible.

On the charts the AUDUSD has so far moved up to resistance at 0.7226, it had previously looked to push higher before being pushed back by the 20 day moving average. So even as the AUDUSD has looked to climb under much better economic expectations there still remains a bearish element which has so far been stronger than expected. Weaker economic data will be a catalyst for a strong push downwards and I would anticipate support to be found at 0.7105, despite all of this I would expect big swings between these two levels over the next 48 hours as Australian and Chinese data is set to shake things up.

The New Zealand dollar has also been a star over the last 24 hours for traders and is set to remain that way given it's correlation with Australian dollar movements and it's love of Chinese economic data. Despite the recent increase in business confidence that was recorded yesterday by the ANZ business confidence index coming in at 11.2 (previous 6.2), the market expectation is that the Reserve Bank of New Zealand will still likely look to cut rates in the long run in an effort to prop up the economy. However with the housing market still booming it may take some time as it looks to use macro prudential tools in order try and cool the market before cutting rates.

Technically speaking the NZDUSD continues to find itself stuck on resistance at 0.6706 and I anticipate it will hold this key level until it plays of economic data due out from Australia today. Certainly markets are expecting further drops in the NZDUSD and I would expect to see it play of bad news or a strong USD with a push down to support at 0.6676; something that many traders will likely be banking on in the long run.