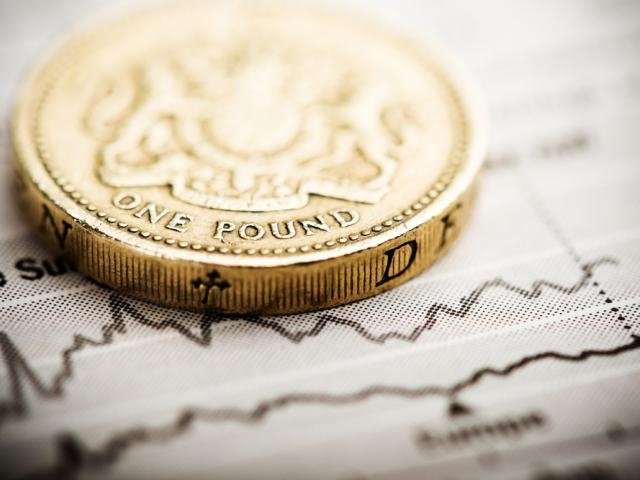 Global stocks were swift to relinquishing their gains during trading on Tuesday as the toxic combination of renewed Brexit anxieties and ongoing concerns over the unstable financial landscape soured investor risk appetite. Asian equities descended deeper into the red territory in the early sessions of Wednesday following the tepid China manufacturing data that displayed faltering growth in the world’s second largest economy. This bearish contagion from Asia may trickle into the European markets that are already engaged in a losing battle with the static inflation levels and heightened fears over the impacts of a Brexit to Europe. Although Wall Street received a welcome boost from the impressive consumer spending which consequently boosted expectations of a US rate hike in Q2, these same expectations have renewed concerns that a rate rise could punish stocks.

Sentiment towards the US economy was uplifted during trading on Tuesday following the impressive U.S consumer spending report in April which climbed at the fastest pace in almost seven years. With household spending accounting for over 60% of economic output in the US, the positive consumer spending points to a recovery in domestic growth and reinforces expectations of a Fed rate hike in Q2. The requirements for the Fed to take action have almost been fulfilled and Friday’s NFP report could be the final factor that decides if July is the golden month in which rates are hiked. Although expectations have mounted over the possibility of a rate hike in June, the uncertainty created by the E.U referendum vote could obstruct any efforts taken by the Fed to act.

The Dollar Index is firmly bullish on the daily timeframe and may be poised to trade higher in the near term as expectations heighten towards another US rate hike. Prices are trading above the daily 20 SMA while the MACD has also crossed to the upside. A decisive breakout and daily close above 96.00 could open a path towards 97.00. 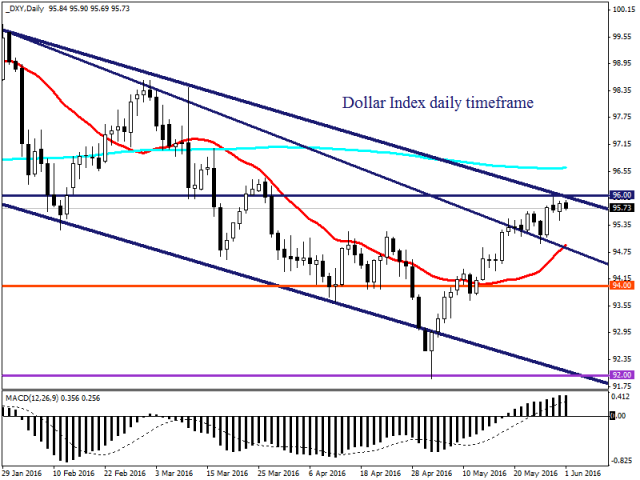 The Sterling suffered a sudden decline during trading this week after a new poll displayed an unexpected rise in the support for the Brexit camp which consequently encouraged bearish investors to pounce. This unanticipated lead in the Brexit camp rekindled concerns over the immeasurable impacts a Brexit could have on the UK economy while also haunting investor attraction towards the pound. As the E.U referendum looms these violent swings in the value of the pound could become commonplace as both camps engage in a fierce battle to reclaim as much support as possible. It was only last week that prices surged following the leading “Bremain” camp and this week with a different picture painted, uncertainty could punish the Sterling further. Although major financial institutions have repeatedly voiced their fears over the immeasurable impacts of a Brexit to Europe and the world, questions continue to linger if investors are listening.

The GBPUSD sunk uncontrollably during trading on Tuesday and could be poised to sink lower as a combination of Dollar appreciation and Sterling vulnerability open a path for sellers to attack. From a technical standpoint, this pair is in the process of turning bearish and could sink lower if bears could concur 1.440. Prices are trading below the daily 20 SMA while the MACD has also traded to the downside. Previous support at 1.45 could transform into a dynamic resistance that may encourage bears to send prices towards 1.44. 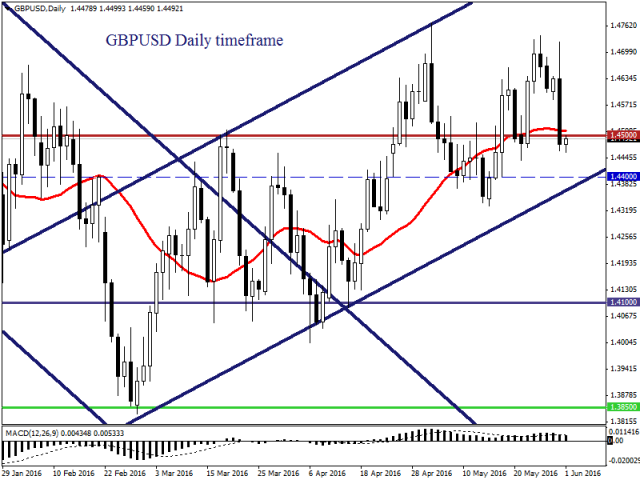 WTI Crude failed to break above the $50 barrier during trading this week as the oversupply woes haunted investor attraction and consequently encouraged bears to attack. This commodity has remained fundamentally bearish and the overextended relief rally could be coming to an end once investors are left empty handed from Thursday’s OPEC meeting. It should be kept in mind that the main driving force behind the resurgence in prices was the temporary supply disruptions in oil export nations which renewed expectations of a decline in supply. With production likely stabilize back to yearly highs and Iran incessantly pumping output to reclaim lost market share, low oil prices could be here to stay.

From a technical standpoint, WTI crude oil is unquestionably bullish on the daily timeframe but the rejection at $50 may offer an opportunity for bears to send prices lower back towards $45. Once bears are able to cut below $48 then the gates to $45 may have been open. 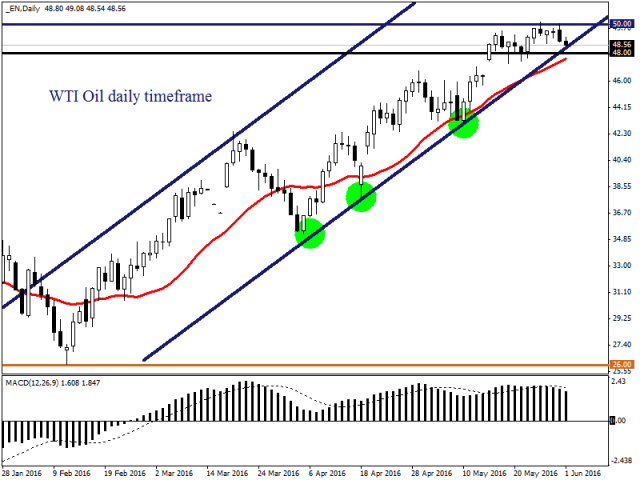