EURUSD in spotlight but don’t forget the JPY! 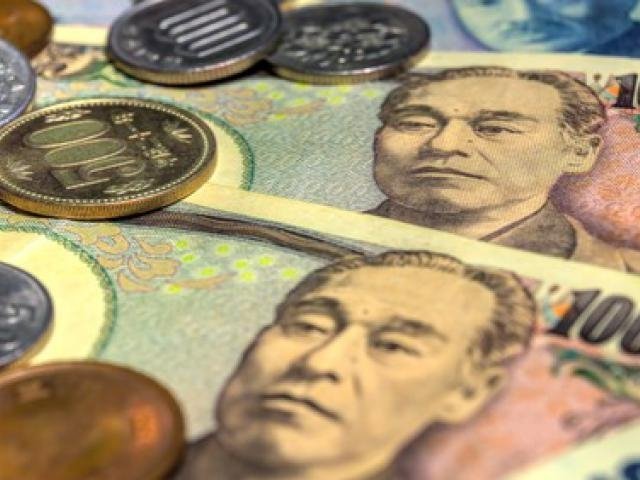 While the ECB conference on Thursday afternoon failed to provide any unexpected fireworks, the EURUSD still managed to decline down the charts and moved back to 1.11 after Mario Draghi reminded investors that policymakers are willing to take further stimulus action if inflation prospects do not improve. Overall and while the ECB President stressed the need for patience when it comes to the EU recovery and appeared slightly more upbeat about the current EU economic outlook, he did manage at the same time to also maintain a cautious stance that will spell to the markets not to get overly carried away by any recent upturn in EU economic data.

One interesting take from the Mario Draghi press conference was that the ECB President made what could be perceived as supporting comments about the United Kingdom remaining in the EU, stating a belief that there were mutual benefits to both Europe and the United Kingdom if the latter was to stay in the EU. This might raise the question to traders whether there might be a negative spillover to the Euro if the overall outcome to the EU referendum on June 23 results in a UK exit.

Traders will now await the eagerly anticipated NFP report for the United States later on Friday where any further confirmation that the Federal Reserve could raise US interest rates later this summer would most likely install another round of pressure for the Eurodollar.

If you take a look at the current market headlines you can see that all the attention is focusing on the ECB, FED, OPEC and possible Brexit however it shouldn’t be forgotten that the Japanese Yen has encountered a lot of volatility on the financial markets this week. Despite Japanese Prime Minister Shinzo Abe announcing a delay to a sales tax until at least 2019, the Yen has rallied aggressively against its currency partners.

In all honesty, the decision to delay the Japanese sales tax should have been seen as delaying fiscal reforms and should have weakened the Yen but it had the complete opposite effect. The USDJPY 111 to 108 over the previous three trading days, while the losses have been far more severe for the EURJPY and GBPJPY.One reason that could explain why we are witnessing the JPY jump against its major currency partners is due to a slightly weaker risk appetite from investors towards the equity markets, but one could only imagine how much more severe risk appetite could weaken if the EU referendum later in June did result in the UK exiting the European Union.

Aside from risk aversion and equity markets looking pressured, it is however worth pointing out once more that the USDJPY has found its gains limited after finding tough resistance once again at 111.Technical traders will remember the previous occasion recently where the USDJPY met sellers at 111 resulted in the currency pair suddenly falling off a cliff at and recent history might quite be repeating itself with the USDJPY dropping from 111 to 108 in the past three days.