Pound knocked down, Yellen next in focus 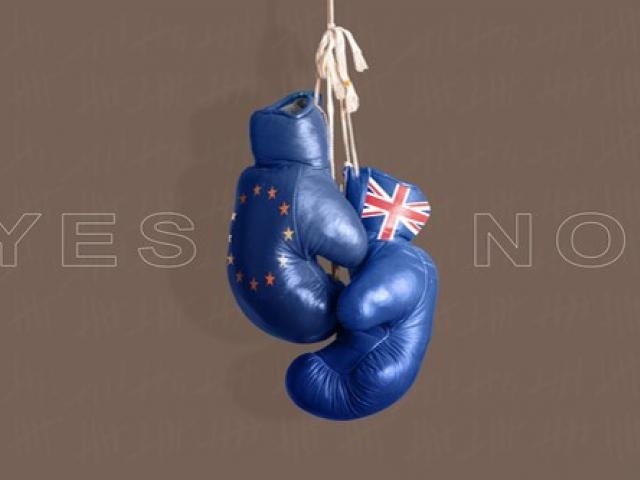 The Pound was knocked down by more than 1% against USD in early hours of Asian trading session after The Daily Telegraph released a survey of nearly 19,000 subscribers showing that 69% are intending to vote for a Brexit at the June 23 referendum. This was the most shocking survey released so far, and with only 18 days until the referendum the GBP is extremely sensitive to opinion polls. Yougov and TNS online polls didn’t help either as both revealed the leave campaign has picked up momentum and lead over remain voters. It is becoming extremely worrying for financial markets and expect more sterling losses if polls continued to indicate a Brexit lead. From a technical perspective GBPUSD imminent support stands at 1.4330, however don’t expect the pair to respect any technical or fundamental indicator as polls will continue to dictate the move until June 23.

Last week’s U.S. non-farm payrolls report sent markets through a roller-coaster. Only 38K jobs were added to the economy versus expectations of 164K, this was the fewest number of jobs since September 2010, and to add salt to the wound, April figures were revised down by 37K jobs to 123K. Unemployment rate fell to 4.7% from 5% which seemed to offset the NFP weakness, but that was mainly due to Americans dropping from the labor force. In short this was a terrible report and Fed officials who spent reasonable efforts to readjust market expectations would probably need now to readjust their language.

When the Fed increased rates for the first time in a decade in December 2015 the last 3-month average jobs added to the economy was 241.3K.  The 3-month average jobs heading into 14-15 June Fed meeting is 115.6K, not even half the number seen in Q4 2015. Markets now are pricing less than a 4% chance for a hike in June and around 30% for July.

With only some tier-two economic data on the U.S. calendar the week ahead, all eyes will be on Chair Janet Yellen. Her speech today will be the only key event to change market sentiments, she can either stick to her opinion that rates will rise in the coming months or acknowledge that the labor market is deteriorating and therefore a cautious approach is required. If she sounded less worried on latest NFP report the U.S. dollar will bounce back, but don’t expect to recover all of Friday’s losses as investors likely to remain skeptical ahead of next Fed meeting.

Japanese policy makers who were counting on tighter U.S. monetary policy to weaken the Yen are extremely disappointed. Yen strength has become a nightmare for Japans businesses and USDJPY which lost more than 3.3% last week is only 100 pips above May 3 low. It only requires another wave of volatility across equity markets to send the pair below 105.50.