Game-changer for the Dollar? 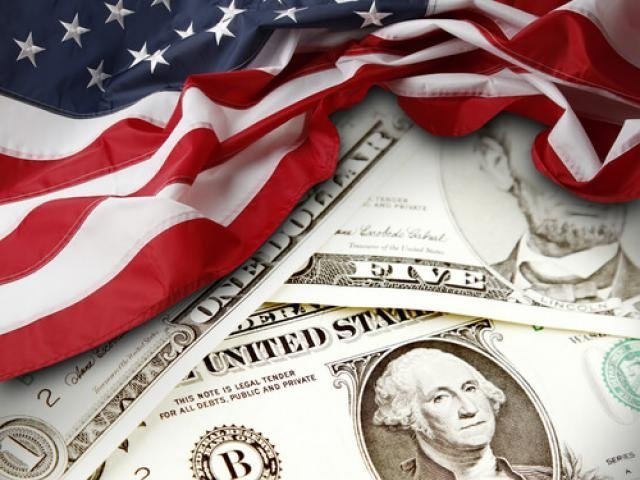 The Dollar has commenced weekly trading attempting to regain momentum after suffering extreme losses following an unbelievably weak US Non-Farm payroll report at the conclusion of last week. Many are probably wondering whether this could be a game-changer for the Dollar because there is simply no explanation for why the United States only added a dismal 38,000 jobs to its economy last month, which has of course consequently led to US interest rate expectations being flattened. While this might just be one NFP report, job creation in May fell to its lowest levels in nearly six years and this unexpected sign of economic weakness must have surely removed any possibility for a US interest rate rise in June from the table.

As a result of Federal Reserve expectations taking a nosedive, most global currencies have regained significant momentum against the USD. Those who are most likely going to welcome the news regarding diminishing US interest rate expectations are the emerging market currencies, whose economies will fear any talk of imminent increase in US interest rates because it would threaten capital outflows. What investors will really want to understand moving forward is how the Federal Reserve evaluate the NFP outcome, therefore it is quite convenient that Janet Yellen is set to discuss the currency economic outlook and monetary policy later today in Philadelphia.

Aside from the majority of global currencies, Gold was a major winner from the USD weakness and rebounded by around $40 to approach levels close to $1250. There is still some risk aversion in the markets and with it being possible that the Dollar could weaken further if we receive further clarity that the outlook for US interest rate hikes has been pushed back once again, alongside investor uncertainty with the upcoming EU referendum it might now be possible that June will not be such a depressing month for the value of Gold after all.  This is a rather unexpected turnaround when you take into account it was possible Gold could slip below what was stubborn support around $1200 if the markets received further confidence that the Fed could go ahead in the summer.

With investors unwinding their USD positions following the NFP outcome, the EURUSD has surged aggressively and moved away from four-month lows near 1.11 towards 1.1380. The markets are generally in complete confusion over the US interest rate outlook in 2016 and following such a remarkably poor NFP result on Friday afternoon, the Euro is encountering high levels of sensitivity. If the US interest rate outlook continues to be pushed back, the Eurodollar is likely to trade even higher in the mid-term. This is completely unexpected when you consider that there was renewed confidence that the Federal Reserve would raise interest rates twice in 2016 just a few days ago.

Elsewhere, the British Pound is probably standing on its own as a currency to have lost further ground against the Dollar as a result of further indications that the “leave” camp are regaining some momentum with the EU referendum now just over two weeks away. As the markets opened for weekly trading, the British Pound suffered heavy weakness across the board following further headlines over the weekend suggesting that a “remain” outcome is not a foregone conclusion as the upcoming vote looms closely.

The Daily Telegraph released a survey of around 19,000 subscribers indicating that 69% are intending to vote for a Brexit on June 23. While the sample size is hardly anywhere near representative of the population in the United Kingdom, it has contributed to the concerns late last week that the upcoming referendum can’t be underestimated by anyone. Investor uncertainty is likely to remain at intense levels as the referendum nears closer, meaning that investors should continue to remain prepare for violent swings in the British Pound as we have saw once again in the early hours of Monday morning.