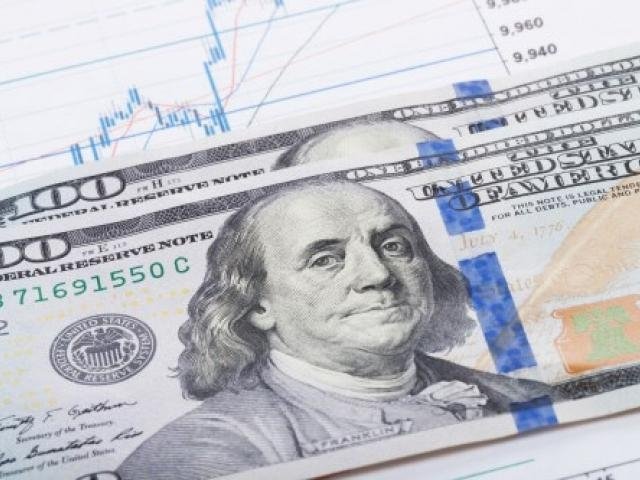 A sense of disappointment permeated through the global markets during trading on Monday following last week’s shocking NFP result of 38k that discounted expectations over the Fed raising US rates in Q2. With the number of jobs created falling to its lowest level since 2007, the Dollar was left vulnerable as concerns elevated over a potential economic slowdown in the States. Although the headline unemployment rate exceeded expectations at 4.7%, this did little to quell the pessimism towards the Fed taking action and this offered a foundation for Dollar bears to attack. It seems likely that May’s dismal NFP report has sabotaged all efforts of the Fed to take action in Q2 and this may be reflected on the Fed Fund futures which currently prices a hopeful 26% probably of a July interest rate rise.

Dollar bulls were left uninspired during trading on Monday following Janet Yellen’s slightly upbeat comments on the possibility of future rate hikes in 2016. There is a possibility that the combination of last week’s tepid NFP reading, coupled with the fact that a reference to the timings of a rate hike was removed in Monday’s speech, has heavily weathered expectations of any action being taken in Q2. Although the sharp changes of events have pushed back US rate rise expectations, sentiment towards the United States remains bullish. With overall data from the US economy following a positive path in May, it remains a question of when the Fed will take action, rather than if.

Stock markets were offered a welcome boost during trading this week as the combination of Dollar weakness and surging oil prices bolstered global sentiment. Asian stocks rose to fresh 5 week highs with the Nikkei trading 0.49% higher following Janet Yellen’s upbeat comments on future rate hikes that renewed risk appetite. Although European equities ventured into the green territory on the back of rising mining stocks, gains could be capped if the intensifying Brexit concerns rekindle market jitters. While there is a possibility that the positivity from Asian markets could trickle into Europe and America, investors should remain diligent especially with the ongoing Brexit woes and Oil price volatility.

The Sterling has been flung onto another chaotic roller coaster ride as the intensifying Brexit debates from financial heavy weights have created explosive levels of volatility. Concerns over the immeasurable impacts of a Brexit to the global economy continue to hit new heights with major central banks and economies repeatedly voicing their fear. Japan has already opposed a Brexit with $59 billion at stake while Janet Yellen suggested that it could impact the US economy. As uncertainty heightens ahead of the vote on the 23rd of June, the Sterling could be left vulnerable to losses as investor attraction rapidly diminishes.

WTI Crude surged towards $50 during trading on Monday following the combination of mounting concerns over a possible drop in global supply and Dollar weakness which encouraged bullish investors to advance. Although the short term disruption’s from oil export nations such as Nigeria have offered a platform for prices to elevate, sentiment continues to remain bearish towards oil. It should be kept in mind that the recent OPEC meeting concluded without a successful production freeze deal and such should cap how high prices can appreciate. Iran remains on a quest to reclaim lost market share and with concerns over the excessive oversupply still present, oil prices can be set for another decline below $50.

From a technical standpoint, a breakdown below $48.50 could open a path towards $45. 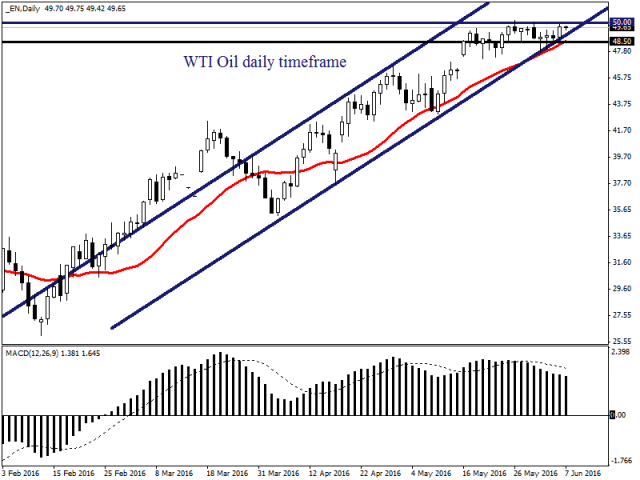