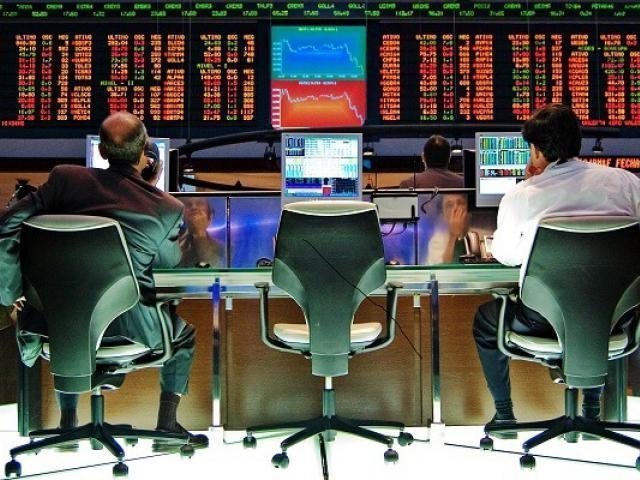 The general atmosphere in the global markets remains choppy with a lack of risk appetite hurting investor attraction towards the equity markets. The general global economic sentiment would have felt a blow following the news that the World Bank revised its global outlook lower overnight, which would have likely resulted in even lower risk appetite from across investors. Of course, there are other uncertainties that are likely promoting a weakened investor attraction towards riskier assets with this likely including the ongoing uncertainty over the US interest rate outlook and the upcoming EU referendum.

Aside from the ongoing headlines around global economic concerns catching headline attention, there was some welcome news from Japan overnight when it was announced that economic growth for the Japanese economy was revised higher on an annualised basis during the first quarter of 2016. This has resulted in some Yen strength across the currency markets but to be honest with you, the Japanese currency has been looking attractive for an ongoing period due to the prolonged risk aversion in the markets. Pressure on the BoJ to either intervene in the markets, or unleash further monetary stimulus is going to be intense next month and I think many are watching to see what happens as the USDJPY approaches the level around 106.

There is some room for positivity across the global economy however, and those heavy oil exporters would have welcomed the news that WTI oil has reached a 10-month high above $50 around $50.85. There are some possible reasons why buyers have become more inclined towards entering new positions, with this including possible disruptions in supply in Nigeria a possible expected rise in global demand and a weakening USD providing a platform for higher prices. It should also not be forgotten the outlook over the second half of the year from respected institutions is that global inventories will suffer from a deep downturn, and this is highly promising towards the mid-term outlook for the price of oil.

While the ongoing and remaining oversupply in the markets might continue to underpin a negative bias towards the oil markets, a weekly close above $51 at the end of the current trading week would likely open the gates for further gains for the commodity.

The British Pound continues to encounter intense levels of sensitivity and sudden movements as the EU referendum looms closer with just over two weeks to go until the voting takes place. The GBPUSD in general is experiencing nothing short of a wild rollercoaster ride, with violent swings being regularly encountered and the Cable trading in a wild 300 pip range over just the previous two trading days. The headline reports floating around yesterday regarding investors shifting billions of pounds out of British assets just validates how uncertain investors are ahead of the historic vote, and could also provide a challenge to the opinions that a UK exit would not have a wide impact on the economy.

The recent comments from US Federal Chair Janet Yellen that a Brexit could have significant economy repercussions also provides substance to any argument that a UK exit could not have a wider impact across the global economy.