Oil above $51 / Gold rally to $1260 as commodities recovery resumed 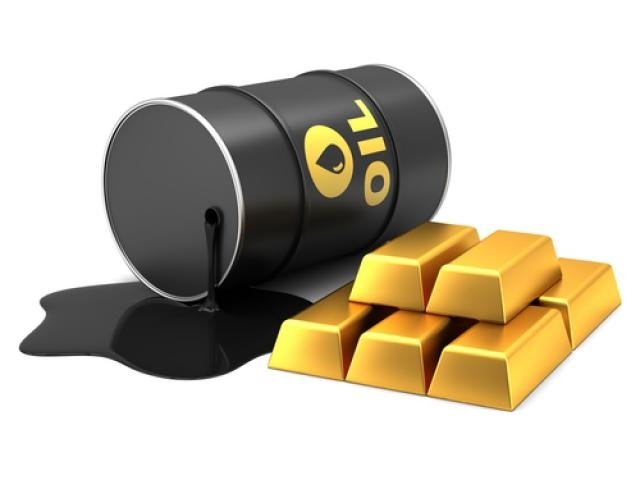 Gold managed to exit its hourly range from the upper-side as prices broke above 1250 resistance level reinforcing the bullish outlook.

Therefore, we expect gold to keep trading higher for the rest of the month, meanwhile, it is important to note that prices are testing a major resistance level, which stands at 1263$ per ounce and from where we expect strong sellers to appear.

In the other side, 1258$ per ounce represents the nearest support and prices should remain well supported above this level. 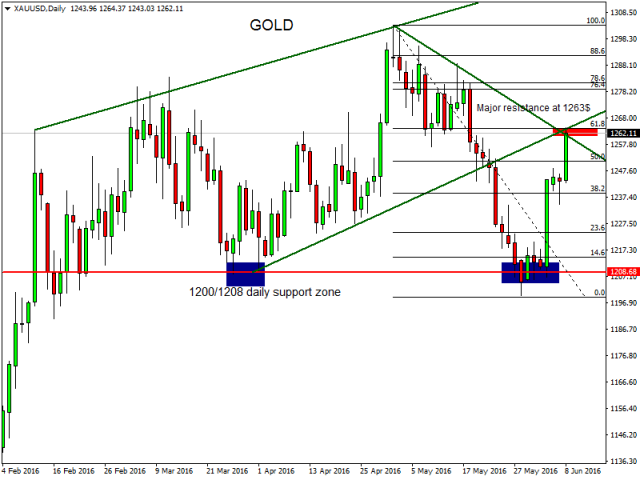 Oil kept on rising for the fourth consecutive month as commodity market recovery has resumed.

As of now, prices overtook the 61.8% retracement of the recent drop from 62.60 peak and did not showed any reaction near 50.80 weekly resistance, which may clear the path for another extension higher in the coming weeks in the direction of 53.40/90 zone.

Meanwhile, oscillators indicators are clearly overbought, which may lead to a short-term correction.

Finally, swing traders should focus on 47.30/60 support zone as Oil may remain bullish over the med-term above this zone, while a weekly close below it may bring the selling pressure again. 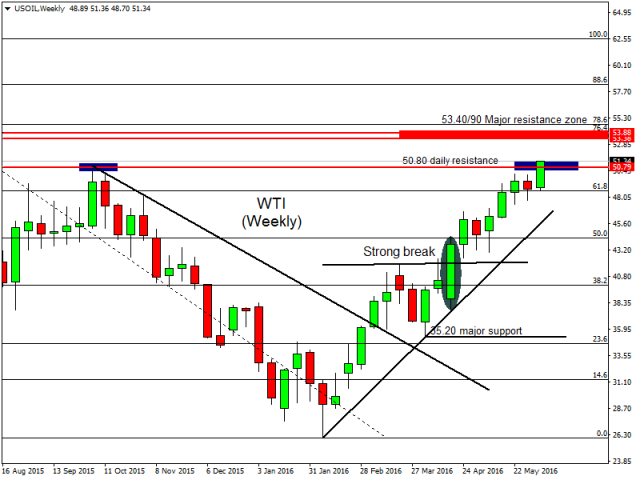 Silver is following the same technical structure as Gold. The metal rallied strongly on April as prices managed to overtake 16.30 weekly resistance, printing a fresh high for this year at 18.00$ psychological barrier.

During last month, the pair has fallen into a correction wave that retraced 50% of the entire rally seen from 13.60 low and we have seen a strong bounce today, which confirm that Silver is ready for another extension higher towards 17.30 zone. 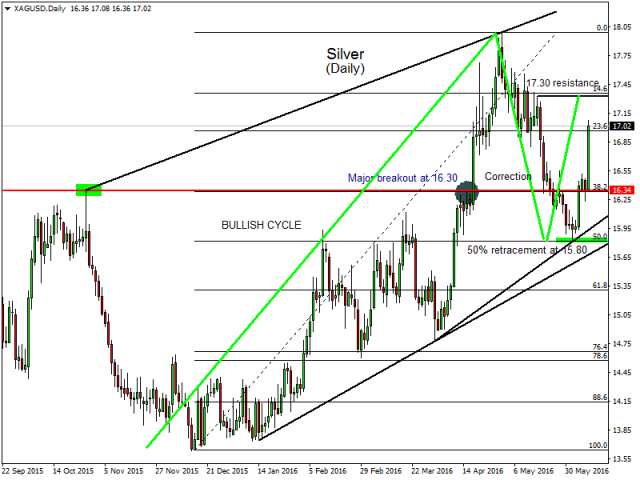 Technically, the trend turned bullish in the near-term as prices managed to overtake 0.7400/20 resistance zone and for the time being, the focus should be on 0.7490 as it represents a broken former support, which coincide with the 50% retracement of the recent decline seen from 0.7835 peak. Therefore, the pair may remain bullish in the short-term unless we see a daily close below 0.7365 support. 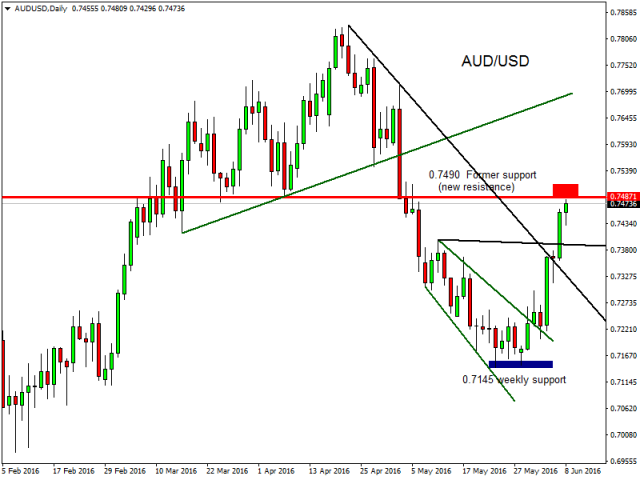 The kiwi managed to rally as expected, clearing the way for a re-test of 0.7050 daily resistance zone.

However, traders should expect a significant increase in volatility as the Reserve Bank of New Zealand is set to deliver its monetary policy statement followed by Governor Wheeler speech two hours later tonight.

Technically, the pair remain positive and should continue to trade higher in the direction of 0.7050 resistance zone. Looking at momentum indicators, we can see that the pair has the potential to break higher towards 0.7120 weekly resistance especially if the RBNZ use a hawkish tone. Conversely, a dovish stand may send prices lower into a short-term correction before the rally to resume.

Therefore, we will focus on 0.6945 low as it represents the hourly bullish pivot for this pair and only a daily close below it will weaken this positive view. 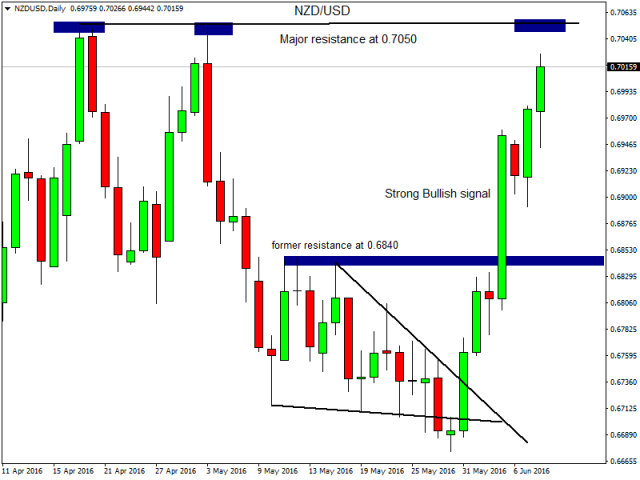 Bears managed to push prices below 1.2765 weekly support, which triggered another sell-off in the direction of 1.2650 area.

As of now, the outlook remains bearish in this pair and we believe that further decline is likely towards 1.2630 support before to see some stabilization in the next hours. In addition, the bearish pivot in the near-term stands at 1.2840 and as far as prices keep trading below this peak, USD/CAD should remain under pressure. 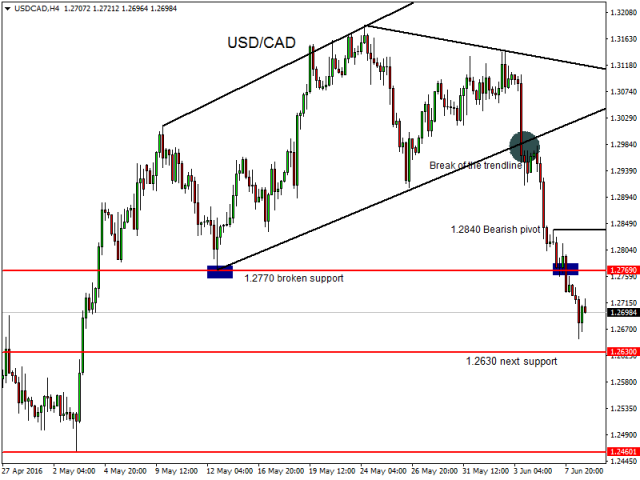