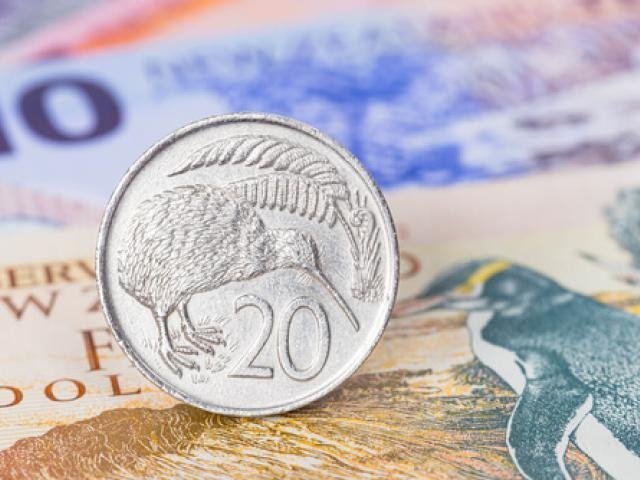 The New Zealand dollar has jumped higher on the back of the recent Reserve Bank of New Zealand (RBNZ) move to hold rates at 2.25%, this was lead in part by the minority of traders and economists who had predicted the possibility of a rate cut. But the RBNZ was stuck between a rock and a hard place as the current housing market in New Zealand continues to be a major issue and many in the market believe a rate cut could do more harm than good and cause a mortgage war between the major banks. For the RBNZ though the high currency continues to weigh heavily on the economy and is reducing inflationary pressure in the short to medium term, something which will obviously impact the  view point when it comes to monetary policy and may force the RBNZ to jaw bone the NZD in the future.

On the charts the NZDUSD shot up on the announcement and has continued to look quite strong, for now the next level of resistance above is at 0.7163 and this would be a key level traders will be aiming for. The recent spike certainly goes against the grain of the bearish trend we had been seeing and this could be a chance for the bulls to take control given the trend is most certainly their friend. Any drops lower if the market turned bearish could lead to pressure on support at 0.7046 and 0.6961, this seems unlikely in the near term though given the recent pressure from the NZD and the increase in risk appetite after the RBNZ announcement to hold rates steady.

Oil was also another big mover in the market today as the weekly US crude oil inventory report come in worse than expected with a drawdown of -3.23M barrels (-2.87M exp). Production however was slightly up and the market will be taking notice of this change from 8.745m vs 8.735M, but in the long run the market has jumped higher as a result of the drop and is not focused entirely on the production result. The drawdown is positive and for oil markets we could continue to see bullish movements in the long run as a result, not only in the oil market but also the various commodity currencies such as the CAD which relies on oil exports.

Oil has jumped higher and pulled back from resistance levels at 51.60, but the market is looking very much bearish and it seems unlikely that we will see a pause after the most recent oil inventory data. Any possible drop from this point will meet fierce support at 50.95 and I would expect that it would be unlikely to continue in the short term as the bullish trend line in play is quite strong and the market will look to play off this key level.