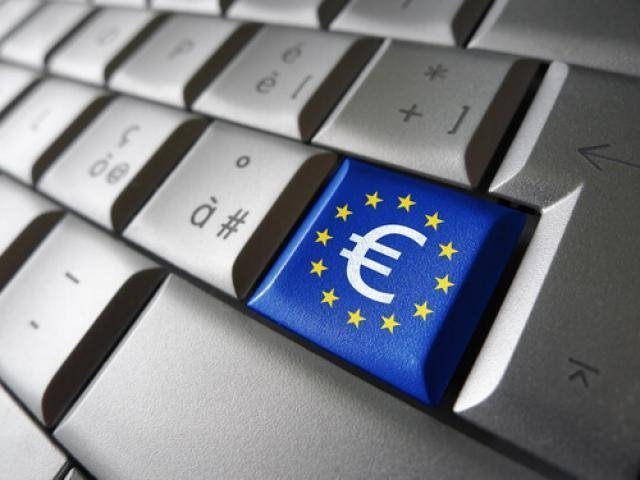 Sentiment towards the Eurozone economy was dealt a numbing blow during trading on Thursday following Mario Draghi’s gloomy warnings of Europe being at risk from lasting economic damage. This statement comes at a time where stubbornly low commodity prices and ongoing global woes have exposed the nation to major downside risks. With years of weak growth eroding Eurozone productivity and potentially elevating the threat of irreversible damage, the European Central Bank remains under immense pressure to act swiftly. Although the ECB has unleashed a myriad of aggressive stimulus measures in the past to jumpstart growth and boost inflation, there continues to be little signs of improvement. It should be remembered that the nation remains engrossed in a losing battle with faltering inflation while GBP growth has been nothing to be excited about. While ECB Draghi has urged the government to help, expectations remain high that the central bank unleashes further monetary policy in a bid to revive Eurozone growth.

The EURUSD tumbled towards the 1.1350 support during Draghi’s speech as speculations heightened over further stimulus measures by the ECB. Although the dismal NFP for May has discounted the possibility of the Fed raising US rate in Q2, the divergence in monetary policy between the ECB and Fed could encourage bears to send the EURUSD back below 1.1350. From a technical standpoint, this pair has turned unquestionably bullish on the daily timeframe. Prices are trading above the daily 20 SMA while the MACD has crossed to the upside. If bulls attain a decisive daily close above 1.1400 then prices can incline towards 1.1500. 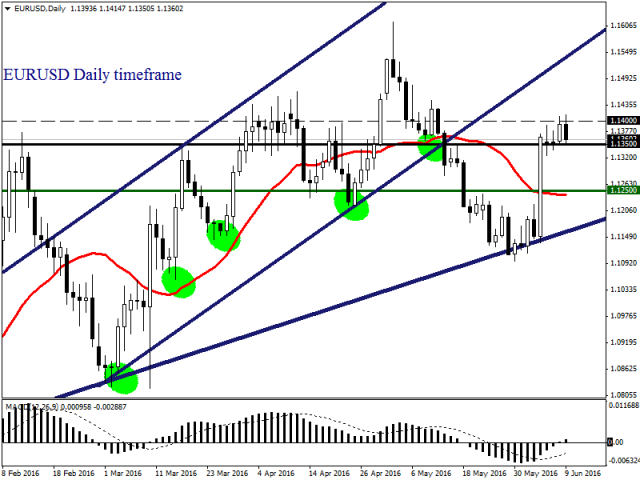 WTI Crude lurched to fresh 2016 highs at $51.60 during trading this week as the ongoing production disruptions from major oil export nations renewed expectations of a drop in global supply. The sharp resurgence in oil prices was complimented with the consecutive three week fall in U.S crude stockpiles which provided a foundation for bullish investors to install another heavy round of buying. Although sentiment remains bearish towards oil, the heavy production disruptions in Nigeria that have seen the nation’s oil output drop from 2.2M to 1.6M bpd continues to attribute to the factors that have kept oil prices buoyed. Prices may be poised to trade higher if the combination of mounting speculations of a rise in demand coupled with a weakening Dollar encourages bullish investors to attack.

Fundamentally the concerns over the excessive production and fading hope that OPEC may secure a production freeze deal may cap how high prices could appreciate. It should be kept in mind that WTI trades around price levels that could prompt U.S shale to jump back into the markets and such should ultimately send prices lower. From a technical standpoint, bulls need to maintain control above $50 for a potential incline higher towards $54. 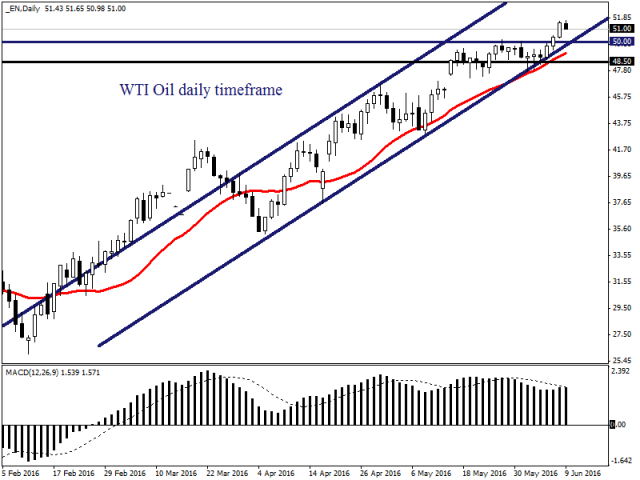 The Sterling has traded in an erratic fashion with the violent tug of war between bulls and bears intensifying ahead of the E.U referendum vote on the 23rd of June. Sharp differences in the poll results continue to make it very difficult to identify which poll is leading and such has simply amplified the uncertainty further. Sentiment is bearish towards the pound and naturally the uncertainty continues to haunt investor attraction which has consequently provided a foundation for bears to install a round of selling. From a technical standpoint, the GBPUSD cut below 1.4500 in the early sessions of Thursday and may be set to trade towards 1.4400. Prices are trading below the daily 20 SMA while the MACD is in the process of crossing to the downside. 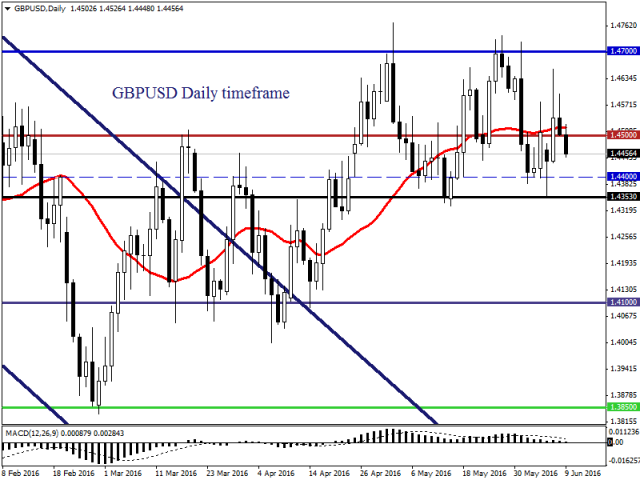 Stock markets plummeted during trading on Thursday as the chaotic combination of declining oil prices, concerns over slowing global growth and Eurozone woes weighed heavily on global sentiment. Asian equities stumbled back into losses with most major markets concluded red after tepid trade data from China renewed concerns over a slowdown in the world’s second-largest economy. In Europe, Stock displayed exhaustion and were destined to decline lower from the renewed jitters over the health of the global economy. Although Wall Street ended on a positive note on Wednesday with the S&P 500 edging to near all-time highs as speculation heightened over lower borrowing costs, the potential bearish domino from Asia and Europe could drag American stocks lower.

Gold surged with vitality during trading on Wednesday as the combination of fading US rate hike expectations and persistent Dollar weakness offered a foundation for bulls to install a heavy round of buying. Prices have pierced $1266 and could be poised to trade higher following the rekindled fears over slowing global growth that consequently renewed risk aversion. With the Dollar on a route to depreciation as hopes fade over any action taken by the Fed in June or July, Gold may be able to trade higher towards $1270. Although Gold remains fundamentally bearish in the longer term, prices are technically bullish on the daily timeframe and the $1250 support could provide a support for an incline towards $1270. 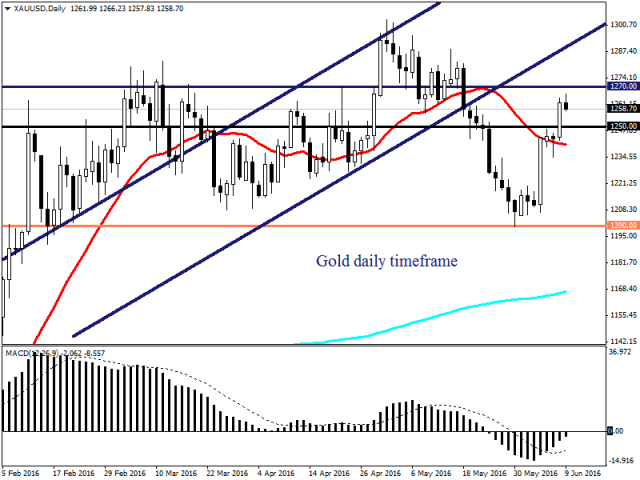