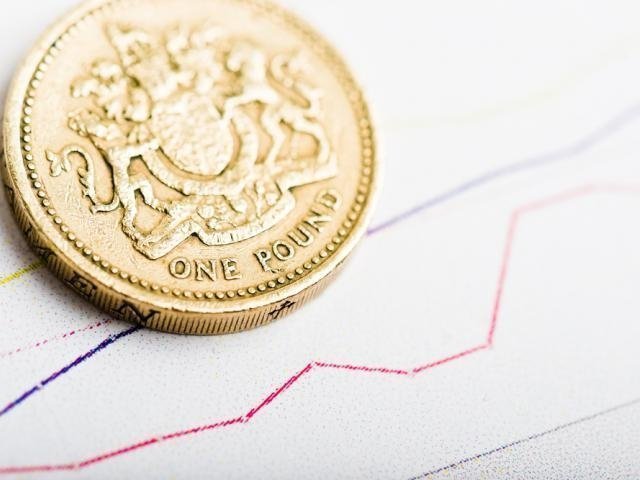 Global stocks swiftly departed from their gains during trading on Thursday as the horrible mixture of mounting Brexit anxieties and elevated concerns over the global economy rapidly eroded risk appetite. Asian markets were already on a slippery decline from the tepid China data which rekindled concerns over slowing economic momentum in the world’s second largest economy, and they may open to more losses if an appreciating Yen caused by risk aversion drags Japanese stocks lower. The remarkable rebound displayed in European equities at the start of the week was unsustainable as most European equities plummeted amid plunging oil prices. Although Wall Street triggered excitement when the S&P 500 lurched to fresh 10 months highs, most American stocks should descend deeper into the red territory when risk aversion encourages investors to scatter from riskier assets.

The heightened fears over the impact a Brexit could have in the UK, Europe, and global economy has renewed a wave of jitters that has weighed heavily on global sentiment. Major financial institutions from the International Monetary Fund (IMF) to the central banks, and even other nations have repeatedly voiced their concerns of a Brexit which continues to intensify pound volatility. With less than two weeks left until the fateful E.U vote on the 23rd of June and no real direction to which camp is in lead, uncertainty has hit a crescendo. consequently haunting investor attraction towards the Sterling further. While it remains highly uncertain what the outcome will be on the 23rd of June, it is certain that Sterling volatility intensifies as the mounting anxieties and uncertainty leave investors on edge.

The GBPUSD continues to face punishment from the Brexit risk with Sterling bears exploiting this opportunity to send the pair below 1.4500. With investor attraction towards the Sterling fading as the E.U vote looms, the GBPUSD could trade to 1.4400 and potentially lower. From a technical standpoint, prices are trading below the daily 20 SMA while the MACD has crossed to the downside. Previous support at 1.4500 could transform into a dynamic resistance that opens a path towards 1.4400. 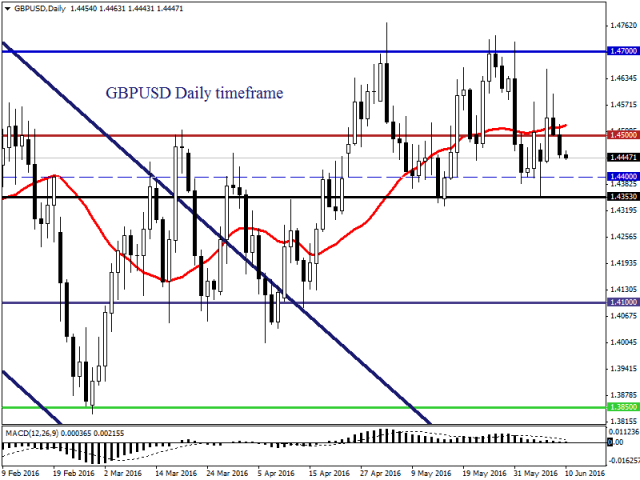 WTI Crude stumbled towards $50 during trading on Thursday as a combination of Dollar strength and profit taking providing a foundation for bears to install a round of selling. It should be remembered that the source of the WTI rally stemmed from supply disruptions in major oil export nations such as Nigeria, Venezuela and Canada which inflated expectations over a drop in global supply. With the possibility that the current supply disruptions are temporary, oil could be destined to decline when the oversupply woes haunt investor attraction further. Iran already exports up to 2.5 mbpd and remains on a quest to reclaim lost market share while there is little optimism over OPEC securing a production freeze deal.

WTI is under pressure and a decisive weekly close below $50 could open a path towards $48.50 and potentially lower.

Gold prices smashed into the $1270 target following the cocktail of ongoing anxieties over the global economy and renewed jitters which bolstered the metal’s allure. The lingering impact of the World Bank’s meek outlook towards the global economy coupled with the Brexit contagion have forced investors to seek the comfort of safe-haven assets such as Gold. While this metal may be poised to decline in the longer term when the Fed eventually raises US rates, short term bulls could enjoy this relief rally with the next target at $1280 once $1270 is conquered. From a technical standpoint, prices are trading above the daily 20 SMA while the MACD has also crossed to the upside. A strong daily close above $1270 should encourage bulls to send prices higher to $1280. 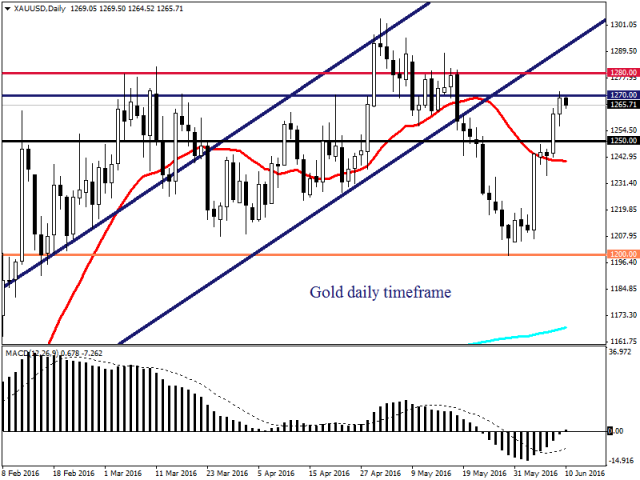