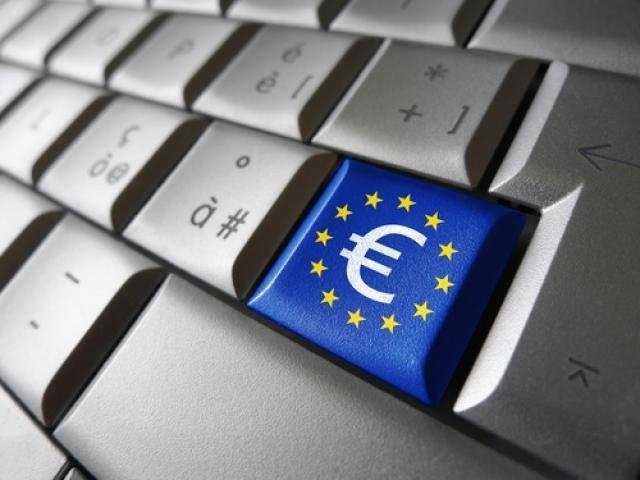 Pressure is growing on the European Union after the recent Brexit and the sharks are starting to sniff for blood in trading circles. The recent cut by Standard and Poor's from AA to AA will certainly raise eyebrows for many even though there long term outlook is stable. But for many traders the positive's they have seen from the Euro-zone as flash inflation CPI lifted to 0.1% y/y (0.0% exp) is not enough to halt the worry that many are seeing in the Euro-zone has Britain refuses to come to the table over clause 50 in the Lisbon Treaty. Regardless of the worries though equity markets have so far recovered a large amount of their losses but the Euro continues to remain flat and struggling to make up the ground it has recently lost.

Technically speaking the EURUSD has been quite bearish over the previous month, but for the most part the shock drop we saw during the Brexit has seen the market slowly claw back some of the ground. Resistance at 1.1154 continues to hold back any further momentum at this stage and any rush higher is likely to struggle with the 20 day and 50 day moving average looking to act as dynamic resistance. Long term the bearish nature of the EURUSD may see it shift back down to previous support levels at 1.0831 and 1.0749 but these levels are unlikely to hold long term gain unless we see Britain continue to umm and ahh over a Brexit.

The Bank of Japan has funnily had some good news as of late, as CPI y/y came in at -0.4% (-0.5% exp), for many though this will be tongue and cheek as a result as Abenomics has seemed to fail on its promise for the Japanese economy - albeit a wild ride for the most part. Household spending y/y has also come in better than expected at -1.1% (-1.3% exp), and this will add a bonus to the struggling consumer economy in Japan. However at the end of the day the market does not believe so much in the power of the Bank of Japan at present or even Abenmoics as all the jaw boning has taken its toll and traders are no longer listening but instead waiting for action from Japan.  At the same time this is coupled with the safe haven status and over the recent Brexit we have seen a rush into the Yen globally as people do seek safety.

The next level of resistance for the USDJPY is at 103.885 and it looks likely we will see pressure on this level in the short term as the market tests to see if markets are looking to take on some risk. At the same time the 20 day moving average is rushing down and this will add to the pressure for the bears looking to push the bulls lower again. Long term the trend is obviously bearish so no doubt the market could be positioning for this at the end of the day, and the prospect of another drop followed by some action from the Bank of Japan.