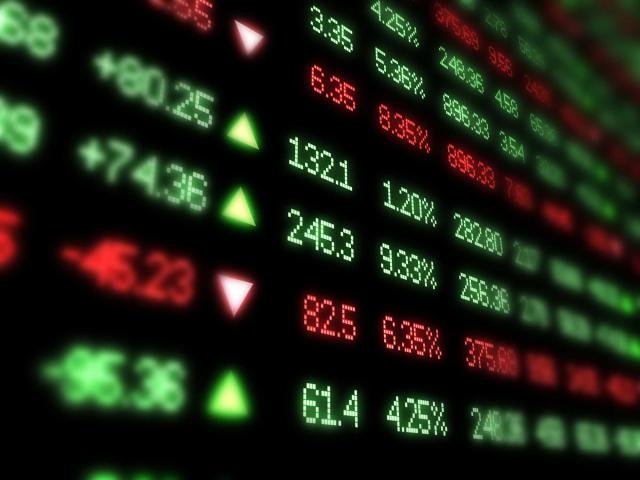 The surprise shock by Britain’s vote to leave the European Union didn’t last long for equity markets. Although equities went on roller coaster ride, most indices managed to recover their post-Brexit vote losses, with S&P 500 ending last week 3.2% higher, the best performance so far this year. UK’s FTSE even fared better, rising 7.2% to post its best performance since December 2011.

On the other end of the spectrum, bond yields continued to sink, sending more than one third of the developed-market sovereign yield debt into negative territory, which in other words mean investors who hold these bonds into maturity will end up receiving less than what they initially invested.

The only way to explain the tight correlated moves in bonds and stocks is the markets anticipation that their best friends are returning back for support, “central banks”. Major central banks would either hold monetary policy easy for the rest of the year or add additional stimulus through cutting rates and QE. The Fed is no more likely to hike in 2016 and market participants see it only coming in 2018. Meanwhile BoE’s Mark Carney is preparing markets for either a rate cut or an extension to the £375bn bond-buying programme, probably both.

Although Brexit’s aftermath will remain casting a cloud of doubt over the longer run, the week ahead will see traders shift back to the U.S. as June’s jobs report is expected to show a strong recovery from surprisingly weak reading of just 38,000 in May, the slowest pace in almost six years. The weakness in labor data for the past two months sparked concerns not only about the strength in the job market but in the U.S. underlying economy as a whole. However, most recent U.S. data related to consumers, manufacturing, and services, all shown signs of stability, which leads us to believe May’s NFP shocking number was just one-off and probably will be revised higher on Friday. June is expected to see 180,000 jobs added to the economy, but we’ll continue to monitor wages closely as it isn’t less important than the headline figure.

The Federal Reserve and the European Central Bank, will both issue their latest meeting minutes on Thursday, but taking into consideration the meetings took place prior to the Brexit vote, the minutes’ are not expected to yield any significant impact on financial markets.

Reserve Bank of Australia meets on Tuesday, while not expect to see any changes on monetary policy, keeping cash rate unchanged at record low 1.75%, the central bank will likely share its peers concerns on Brexit and as usual try to talk down the currency and indicate the potential for further easing in the foreseeable future. However, the imminent risk on the Aussie is more political after the Australian federal election over the weekend threatened to create a hung parliament.