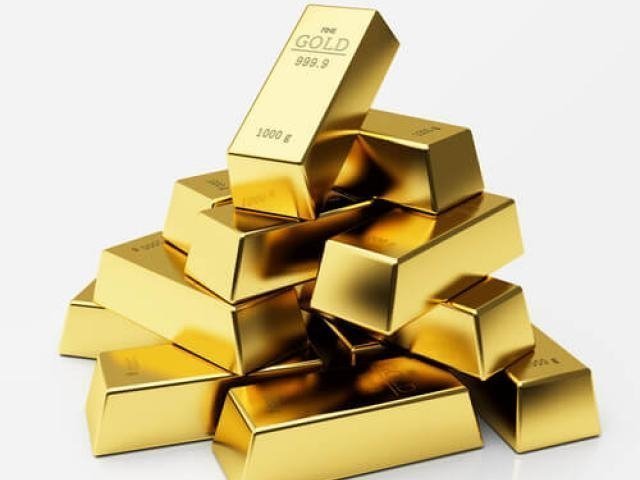 Reserve Bank of Australia is the first central bank to meet post-Brexit vote, and as widely anticipated kept interest rates unchanged at 1.75%. The meeting comes at a time of political uncertainty facing the county as the prospect of a hung parliament after neither of the two major parties reached the quota required to form a government. However, the central bank did not mention any political risk in the statement. Commenting on the Brexit vote RBA said “Any effects of the referendum outcome on global economic activity remain to be seen and, outside the effects on the UK economy itself, may be hard to discern”

Although no clear forward guidance was provided at the meeting, I still believe the RBA will be urged to cut cash rates by another 25 basis points this year due to further easing expectations in developed and emerging economies, but the main trigger would be Q2 inflation data due to release on July 27.

The Aussie traded lower after an immediate spike but remained above 0.75 against the USD. Yields on 10-years Australian bonds are currently trading close to record low below 1.94%, and given the fact that higher spreads attracted investors most recently, if the downtrend in yields resumed the upside in the currency will be limited.

Precious metals have been under the radar after gold and silver soared to 2-years high on Monday. Failing to break above $1,358 encouraged gold bulls to take some profits with prices retreating slightly lower today. For the past couple of years, the debate was why to own a non yielding asset during a period of easy monetary policy, and no inflation to hedge against. But given the fact that more than 40% of developed economies sovereign debt are currently in negative yield, it makes more sense to have a considerable amount of gold in any investors portfolio. Although I’m not a big fan of gold, current geopolitical and economic risks will likely lead more investors to increase their allocation in gold with $1,400 a potential target in the short run.