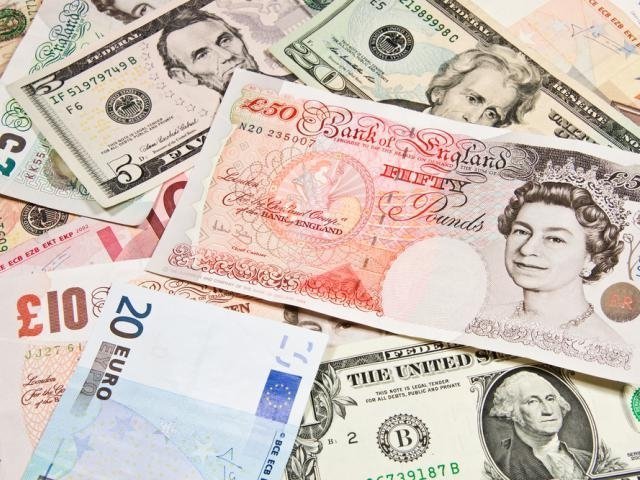 Risk sentiment shifted significantly yesterday as investors remain uncertain about the future of the global economic growth especially in the Eurozone after U.K exit.

We have seen choppy movements in the FX Market precisely in the British pound and the Japanese Yen.

Beginning with the single currency:

The Euro showed a double top formation near 1.1190 resistance level and prices turned sharply lower to reach the hourly support zone of 1.1130 before to bounce back again, which keeps the near-term outlook neutral in this pair.

Meanwhile, the weekly trend remains negative below 1.1430 peak and therefore, the upside potential is likely to be limited in this pair.

Finally, it is preferable to wait for either a clear break above 1.1190 or below 1.1025 support in the coming hours to confirm the next directional move. 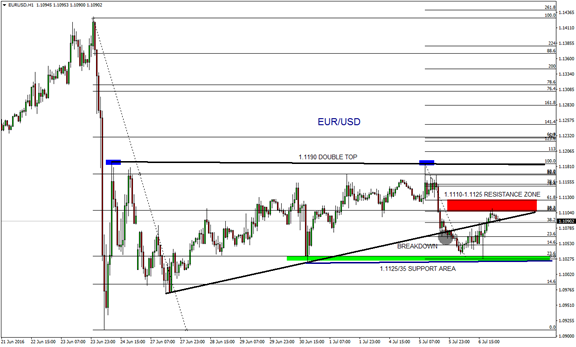 The British pound fell to fresh yearly lows at 1.2795 level as the bearish pressure resumed.

As of now, it is clear that the pair is clearly oversold in the near-term, which may trigger a corrective move to the upside in the next hours. However, as far as 1.3060 peak is in place, the downside pressure is likely to remain intact.

Looking at the actual price action, the pair is testing an hourly bullish trend

line that comes from 1.2795 low and therefore, prices should find some support in the coming sessions.

In the short-term, the focus remains on 1.3015 barrier in the upside while in the downside a breakdown below 1.2860 should trigger another sell-off in the pair. 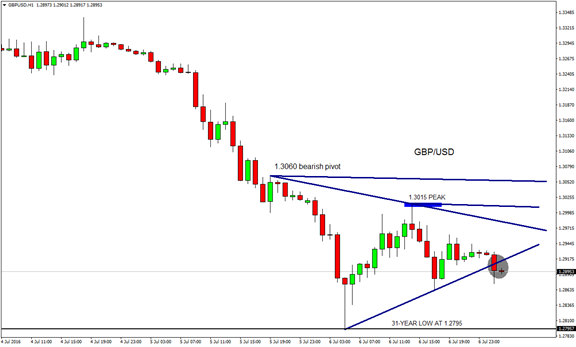 The pair broke below 101.40 support and plunged during the European trading session before erase its losses in the following session.

By now, prices may find strong resistance around this level, as previous support may act as a strong barrier for the time being. 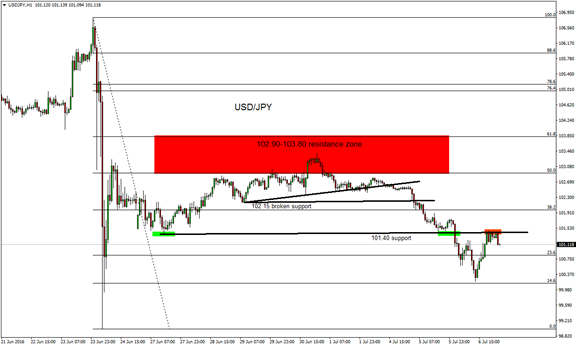 Gold continue to rally and prices succeeded to print fresh 2016 highs around $1375 per ounce.

Currently, we will focus on this level in the near-term as a break above it will expose $1390 area. Looking at the short-term price action, prices are likely to stabilize in the coming hours, as oscillators indicators remain clearly overbought. In the flipside, the yellow metal is likely to remain supported above 1360 level while a break below it may call for as low as $1352 per ounce. 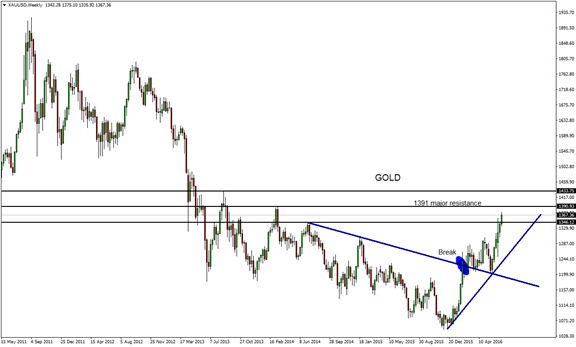 The pair turned positive after reversing yesterday’s losses. As of now, we will focus on 0.7540/50 resistance zone in the coming sessions, as it represents a strong barrier. Moreover, the upside momentum remain strong, which reinforces the possibility of another extension towards 0.7600 zone.

In the other side, only a breakdown below 0.7375/40 support zone will put the pair under pressure again. 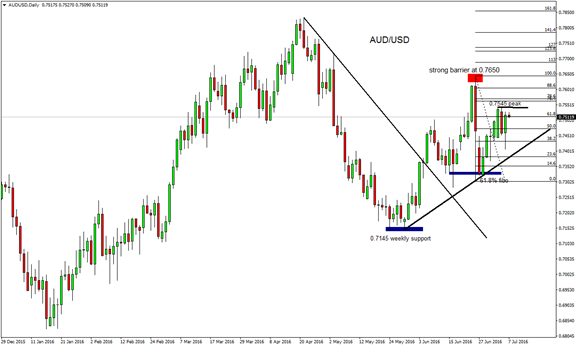 USD/CAD retreated from 1.3050 hourly resistance after several attempts to break this level, which keeps the near-term outlook flat.

By now, the trend is slightly positive in the hourly chart and as far as the pair keep trading above 1.2830 low, another leg higher remain possible in the coming days.

However, a daily close above 1.3050 peak is needed to confirm a major bullish reversal, while a dip below 1.2830 would put the pair under pressure again. 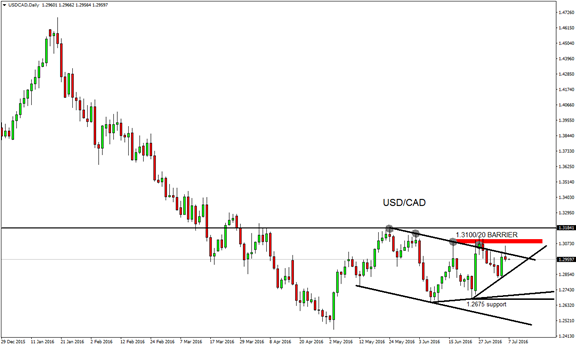 The U.S Dollar failed to overtake 96.00/96.40 daily resistance zone and has showed a double top formation around 96.70 high in the hourly chart, which may lead to a downside correction in the coming hours. 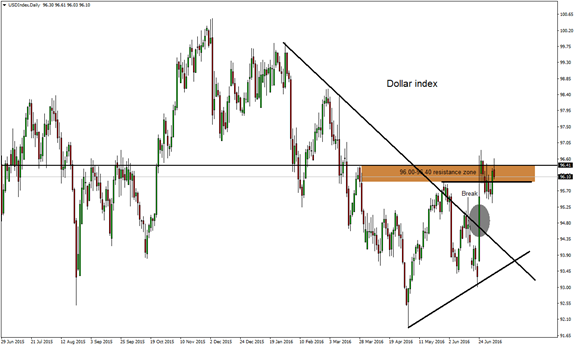