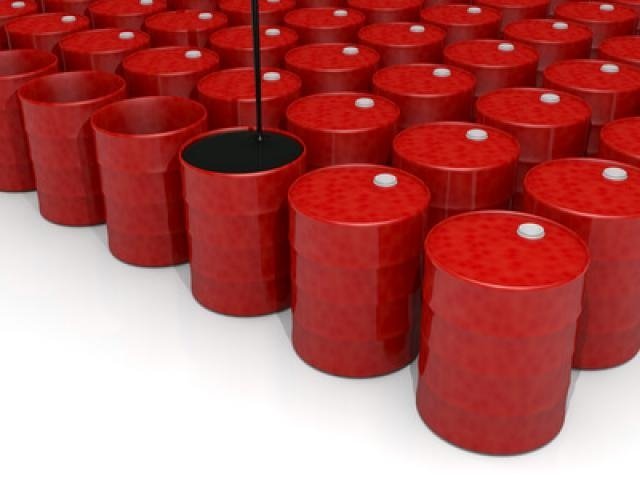 Oil markets have dropped dramatically after the recent crude oil inventories data came out today showing that the drawdown in oil was much weaker than expected coming in at -2.22M (-2.38M exp). This has caused traders to take a flight approach when it comes to oil as the market is yet to price in the damage done by the Brexit and people are expecting a slowdown globally when it comes to global consumption for oil. With the FED now looking like it is stuck playing the dovish game and the USD seeming more stronger than normal as people flee the European currencies, the spill on effects for oil are likely to continue and the bulls that people had been counting on could well and truly have disappeared in the short to medium term with all the uncertainty.

Technically oil has triple bottomed at support at 45.83 and many will be looking to see if oil can close below this level, which would send a strong bearish signal in the market. If oil can hold above the support level a bounce back up to resistance at 46.67 looks very much on the cards for traders. However, given the weakness of the market as of late and the fact that the short term outlook is not good I would expect volatility to create some large opportunities in the oil market at present.

The pound has looked to take pause with its recent slides on the chart after better than expected as manufacturing production came in stronger at -0.5% (-1.1% exp), this is obviously a drop on the previous months reading. However, this drop was totally in line with expectations given the recent events that have taken place in Britain and the Euro-zone. Many are also now expecting that the Bank of England will look to cut interest rates in an effort to help boost the economy which has been suffering since the shock leave vote. While cutting interest rates may help the economy, it may be too early to pull the trigger at this stage as interest rates are already quite low and the impact they may have will be negligible at this point in time.

With the GBPUSD below 1.30, it's hard to believe that it could fall further! But the bears are technically very much in control and at this stage I would be surprised to see it stop as news starts circulating about the pain being caused by the Brexit. Current support is at 1.2795 and is likely to hold in the short term unless we get a raft of bad news economically, or the Bank of England looks to cut interest rates further. Any jump higher is likely to touch resistance at 1.3340 and only weakness in the USD would enable it to fully jump through this level given the stress the UK economy is currently under.