Safe havens on the rise as North Korea raises the bar 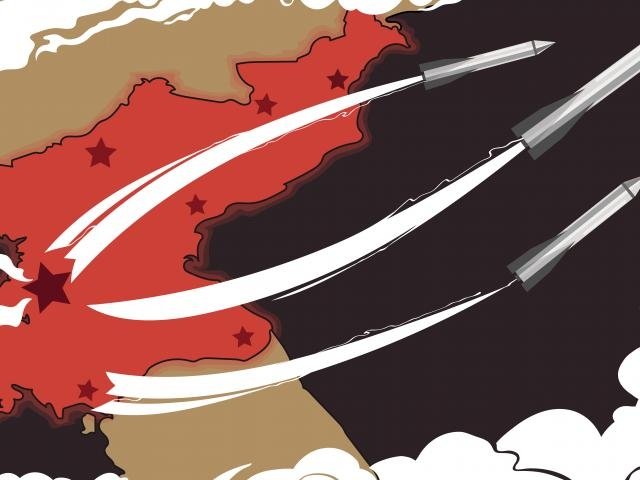 Gold, Treasuries, Swiss Franc, and the Yen outperformed as investors try to assess the potential impact of North Korea's nuclear test. The market’s reaction seems similar to past missile launches, investors sell stocks, rush to havens, assess the situation, and then buy the dips as tension eases. While stocks fell in Asia, the selloff was not massive, mainly because the nuclear test occurred over the weekend and there was enough time to digest the news.

An H-Bomb is undeniably different from the previous missile launches or nuclear tests; it’s a game changer for North Korea’s deterrent strategy. However, the biggest question to investors remains- what’s next? Will the tensions lead to negotiations or war?

It is becoming evident that leaders across the globe are divided about how to deal with the situation. President Trump believes South Korea’s talk of appeasement with North Korea will not work, and they only understand one thing. Although he didn’t elaborate on what this “one thing” is, he’s plainly referring to a military action, but given that this is not the first time he threatens of such actions, investors do not seem seriously concerned.

China, the closest political and economic ally to Kim Jong Un regime, also seems to be losing influence, but war is the last thing they want to happen. A military attack on North Korea means unmanageable flows of refugees to China, instability in the region, disruption of trade, and of course no country would desire a war in its backyard.  That’s why markets aren’t yet pricing in the possibility of a war. However, caution should remain warranted at this stage.

Once the tension eases, the focus will shift to monetary policy decisions with ECB’s meeting; the biggest risk event for the week. The crucial question facing the central bank on Thursday is whether Mario Draghi will announce the date of cutting bond purchases. The decision to taper asset purchases was widely expected to occur this week, but given the strength of the Euro and implications on the inflation target, the ECB might push the decision until October. Mario Draghi has refrained from weakening the euro through verbal intervention, although the minutes from July meeting showed concerns over the single currency’s strength. Any verbal intervention will likely lead to a further drop in the euro from its highest levels in 2.5 years, however, if economic data continued to surprise to the upside, even the central bank will find it difficult to control the bulls from buying the currency.