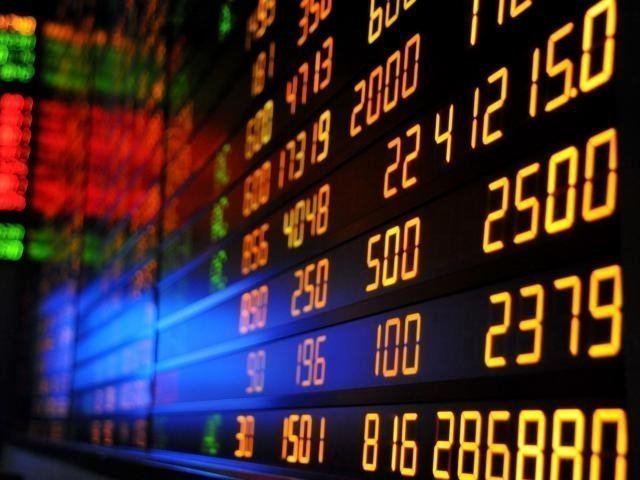 Asian equity markets remained under pressure for a second consecutive day. Nervousness is still being felt through some asset classes after Sunday’s North Korea’s nuclear test, with the flow continuing into the Yen and Swiss Franc in particular.

The most significant statement heard yesterday was from Nikki Hayley, the U.S. ambassador to the United Nations. She warned that Kim Jong Un was begging for war, and the time for half measures from the U.N. has to end. However, she continues to see that the problem should be resolved through diplomacy.

With tougher sanctions on North Korea looking to be the most likely scenario, markets will discount the possibility of war, but the risk-off mode may continue to persist a little longer as there are more missile launches on the horizon. Investors have been searching for a catalyst that will lead to a steep market correction, but if a hydrogen bomb wasn’t enough to trigger the selloff, then any new experiments from the Kim Jong Un regime won’t get traction, and investors should focus elsewhere.

European stocks fell yesterday, but the declines were modest with the FTSE 100, CAC, and DAX finishing down less than 0.4%. European and U.S. bonds benefited from the flight to safety but the declines in yields were insignificant.

On the data front, China’s services sector jumped to a three month high of 52.7 after dipping in July. Meanwhile Japan’s service sector showed activity declining to a six-month low of 51.6, as the pace of new orders fell, an indication that growth in this sector may flatten over the next couple of months.

The Aussie fell slightly after the central bank kept interest rates unchanged for the 13th consecutive month, but it’s still up 0.2% for the day. RBA’s governor continued to warn that an appreciating exchange rate would be expected to result in a slower pick-up in growth. Given that investors continue to search for yield, such comments won’t stop traders from buying the currency.

In Europe focus will be on the final services PMI reports, but the U.K. services sector will be of special interest given that construction slipped to a one-year low of 51.1.

The U.S. markets will return from the Labour weekend break, with equity futures indicating a slight selloff. Speeches from FOMC members Lael Brainard and Neel kashkari are likely to drive the dollar’s move, as markets need some answers on the timetable of the Fed’s balance sheet reduction, and whether another rate hike in 2017 is still on the cards.