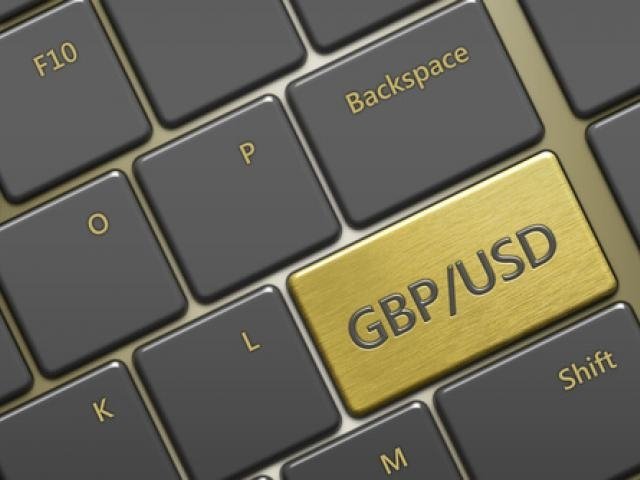 Sterling bears were lingering in the background during Tuesday’s trading session, after growth in the UK service sector (which accounts for more than 75% of GDP) slowed down in the month of August.

UK Services PMI printed below market expectations at 53.2, falling to an 11 month low. This highlights how Brexit uncertainty continues to weigh heavily on the sector. The noticeable slowdown in services and the downbeat run of data, has punished Sterling in the past month and expectations are like to fade further over the Bank of England raising UK interest rates. Sentiment remains bearish towards the Pound moving forward, with further downside expected as soft economic fundamentals and uncertainty over Brexit negotiations, weigh heavily on the currency.

From a technical standpoint, the GBPUSD remains in a wide range on the daily charts with resistance at 1.3000 and support at 1.2850. A solid break above 1.3000 should encourage a further appreciation towards 1.3060. In an alternative scenario, weakness below 1.2900 should encourage a decline towards 1.2850 and 1.2775 respectively. 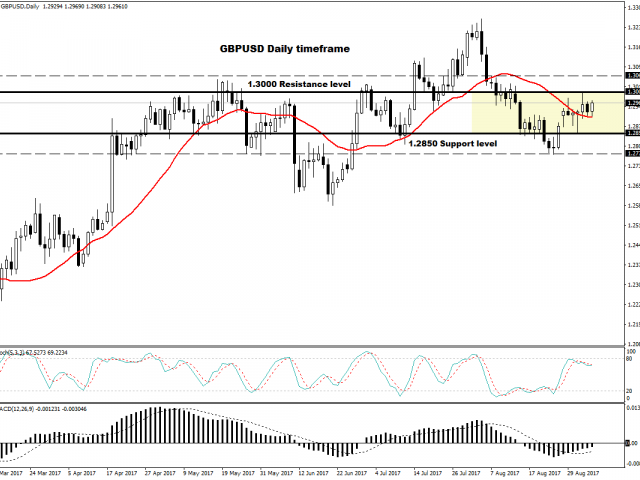 Are the EURUSD bulls tired?

The mighty euro struggled to break above the 1.1900 resistance level during Tuesday’s trading session, with the current price action suggesting that bulls could be displaying early signs of exhaustion.

Although the EURUSD has fulfilled the prerequisites of a bullish trend on the daily timeframe, the pair is at risk of experiencing a deeper correction if bulls fail to break and close above the 1.1900 resistance level. From a technical standpoint, prices are trading above the daily 20 SMA while the MACD trades to the upside. A breakout above 1.1900 should encourage a further appreciation towards 1.1970 and 1.2000 respectively. In an alternative scenario, repeated weakness below 1.1900 is likely to trigger a selloff towards 1.1770. 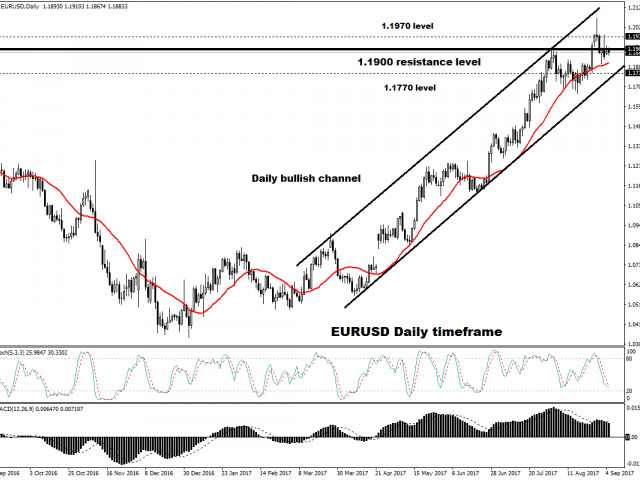 Gold bulls are still in the game

Gold prices edged lower towards $1230 during early trade, as buyers engaged in a bout of profit taking. Regardless of the short term losses, the yellow metal still remains firmly bullish on the daily charts, with further upside expected as uncertainty accelerates the flight to safety. Geopolitical tensions, Brexit developments and political instability in Washington are likely to support the yellow metal further. Technical traders will be paying very close attention to how prices react to the $1340 resistance, with a breakout opening a path higher towards $1350. 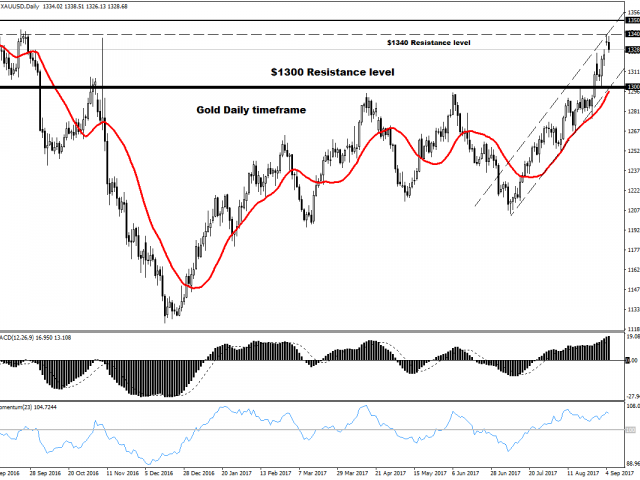 China’s Yuan slightly depreciated against the US Dollar on Tuesday, after rallying for three days, with prices trading currently around 6.5454 as of writing. Although the USDCNY may experience a technical bounce from the 6.5200 support, it should be kept in mind that the Chinese currency remains near its strongest level against the Dollar since May 2016. It is becoming increasingly clear that the improving macro fundamentals at home have supported the Yuan and this is likely to translate into further downside on both the USDCNY and USDCNH.

From a technical standpoint, the USDCNY is heavily bearish on the daily charts. Traders will be closely monitoring how prices react to 6.5000, with sustained weakness below this level opening a path lower towards 6.4500.