After BoC hike will the ECB announce the end of QE? 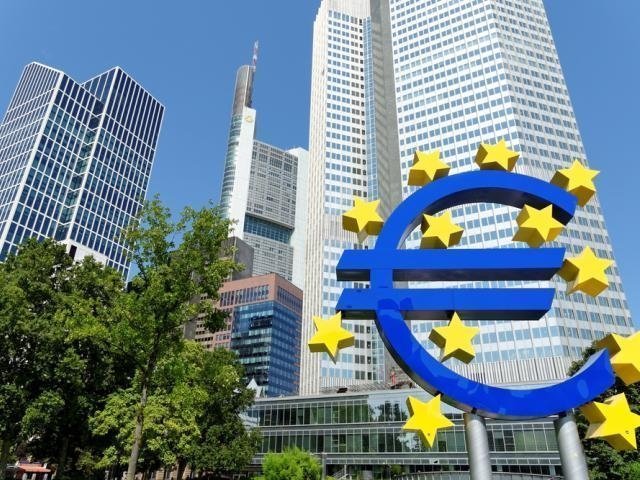 Currency traders were in action yesterday with a couple of unanticipated events causing some wild swings in FX markets. The first was the resignation of the Fed vice-chairman Stanley Fisher, who is considered to be one of the hawks in the Federal Reserve. His departure leaves four of the seven Board of Governor's seats vacant, and it’s up to President Trump to nominate new governors who will be supportive of his economic agenda. The news sent USDJPY lower testing 108.44, but the move didn’t last long and was interrupted by Trump’s agreement with the Democrats to extend the debt ceiling for three months. Despite the short-term extension upsetting his GOP party, the news was welcomed by the equity markets and the U.S. dollar, which found some support. Another surprise came from Bank of Canada, they raised interest rates by another 25 basis points for the second meeting in a row. The unexpected hike sent USDCAD tumbling 270 pips before settling around 1.22.  Although the inflation rate remained below target, the BoC justified the move by stronger than expected economic data and robust consumer spending; supported by continued solid employment and income growth. The BoC’s decision brings into even sharper focus today’s European Central Bank meeting, which is the main event of the week.

The crucial question facing the ECB is whether Mario Draghi will announce the date of cutting bond purchases. The decision to taper asset purchases was widely expected to occur in today’s meeting, after Mr. Draghi hinted on July 20, that the discussion on tapering assets, should take place in Autumn. Since then the Euro has appreciated by more than 4.8% against the dollar but declined slightly after peaking at 1.2069.

Technically the Autumn season starts towards the end of September, so even if Mr. Draghi decided to delay the announcement of tapering the asset purchase program, this wouldn't affect his credibility. However, the day of the announcement isn’t the only key driver of the Euro’s direction; it’s the game plan going forward.

The rising Euro will undoubtedly have a negative impact on the economy through slowing inflation and possibly economic growth, as a higher currency might drag exports from the eurozone, and drive the cost of imported goods lower. This is why ECB’s forecast of GDP and CPI should be monitored carefully.

Germany’s finance minister, Wolfgang Schauble, requested the ECB to end its bond buying program and negative interest rates, at a banking conference in German yesterday. These remarks are not new to Mr. Schauble, who has consistently criticized ECB’s easy monetary policy, however, his comments have never impacted the central bank’s plans.

Investors are convinced that the ECB will begin tapering QE, and it’s all about the announcement date and size of the cuts. If the ECB decided to surprise and cut asset purchases by 10-20 billion euros starting January, the Euro will likely revisit the 1.20 level and possibly break above August highs. Postponing the decision will only have a short-term negative impact, and I believe this will create another opportunity to buy the dips towards 1.17-1.18 levels.