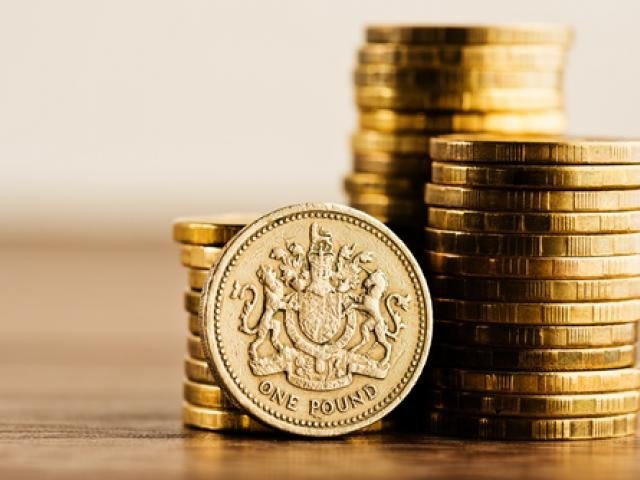 Sterling bulls were out of control on Tuesday, after official figures showed that inflation in Britain jumped to its highest level for more than five years in August.

The Consumer Price Index rose to 2.9% in August, up from 2.6% in July, thanks to rising prices for clothing and petrol. With UK inflation rates finding comfort well above the Bank of England’s 2% target, as the Brexit fueled Pound weakness boosts import costs, BoE hawks may make an appearance during Thursday’s policy meeting. While rising inflation is likely to support expectations over the Bank of England raising UK interest rates, it still unclear as to when and how this will occur.

It should be kept in mind that elevated inflation levels have pressured households this year, and this will continue to negatively impact the outlook of the economy. With wage growth still struggling to keep up with inflation, concerns are mounting over the sustainability of the UK’s consumer-driven economic growth. BoE policy makers are under fresh pressure to take action, and Wednesday’s UK labour market data, which will be in sharp focus, could act as a catalyst for an unexpected surprise this year.

The big question is, will the jump in UK consumer prices prompt the BoE to raise rates quicker than anticipated? While there is an argument for higher rates taming inflation, this could end up impacting business confidence  and may punish the fragile UK economy.

From a technical standpoint, the GBPUSD is turning increasingly bullish on the daily charts. The breakout above the 1.3250 resistance should encourage a further appreciation towards 1.3300 and 1.3370, respectively. 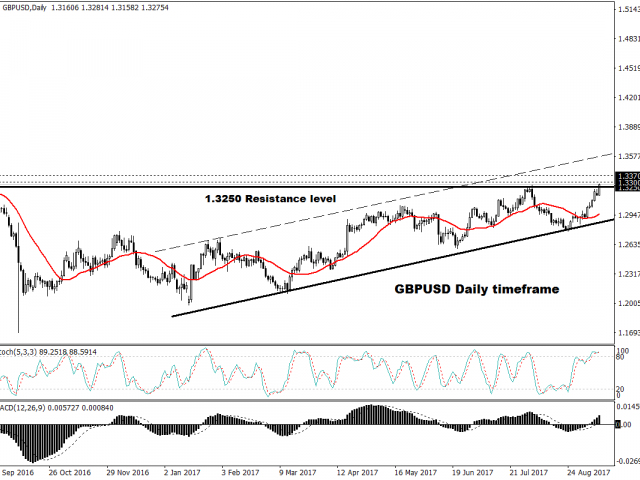