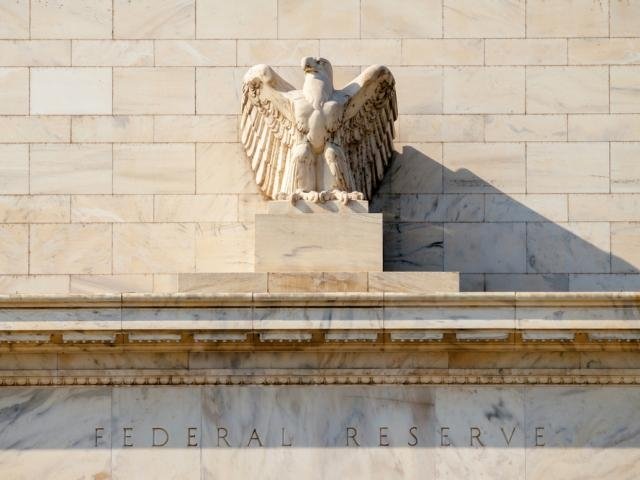 Sterling surged above $1.36 last week, reminding investors that central banks remain the strongest drivers of currency markets. GBPUSD has risen 3% in two days, to trade at a 15-month high after the Bank of England signaled to lift rates from record lows. Investors had to adjust their positions aggressively, after realizing that their views were clearly misaligned with the BoE on monetary policy. Rate hike expectations for November shot from below 20% to 65%, sending yields on U.K. 2-year notes 150% higher throughout last week, while 10-year bond yields, considered a less sensitive benchmark to rate hikes, also gained 30%. U.K. equity investors have also felt the pain, with the FTSE 100 falling more than 2.2% to close Friday at 7,215; with increased sterling appreciation, the index is likely to test a significant support level around 7,100.

More sterling appreciation is still possible in the short run, as investors continue to adjust their FX positions. However, without political stability, most of the gains may be wiped out. Let’s not forget that Brexit negotiations have yet made much headway; many firms are still looking to relocate their headquarters from the U.K., real wages are in negative territory, and the economy may face lot of stress in the months and years to come.

This week, investor attention will shift back to politics, with Theresa May’s Brexit speech scheduled for Friday in Florence. Pound traders will move based on the tone of her statements. Whether she will soften or harden the approach to Brexit talks remains the key to Sterling’s next move.

The main event of the week, is the Federal Reserve’s monetary policy announcement on Wednesday. Upbeat U.S. inflation data was not enough to move markets’ expectations of an interest rate hike in December. The odds for an interest rate hike by the end of year stands at 56%, according to CME’s FedWatch; whether this is about to change on Wednesday, relies on the Fed dot plot and Chair Janet Yellen's’ speech.

Details on the balance sheet normalization are also expected to be announced on Wednesday. This probably won't have a significant impact on the dollar as the Fed has been preparing markets for many months. However, we still don’t know the long-term implication of this process. Normalizing the balance sheet will likely put U.S. long-term treasury at risk when the supply begins to increase. This will not only impact yields on bonds, but will also have a negative influence on U.S. equities.